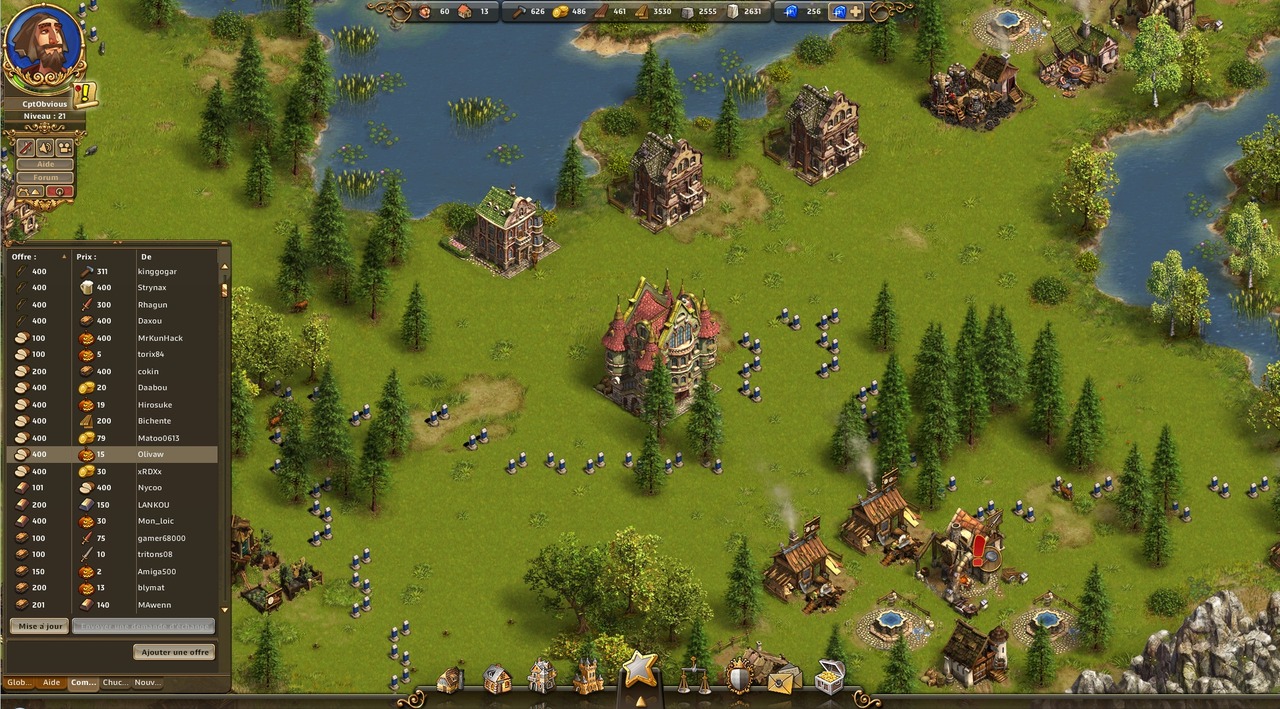 The very first The Settlers game was released in 1993 for Amiga-PC and later ported for MS-DOS. The franchise has since grown across seven core titles and multiple adaptions, including the highly successful browser game, The Settlers Online: Castle Empire. To date, more than nine million copies of The Settlers have been sold.