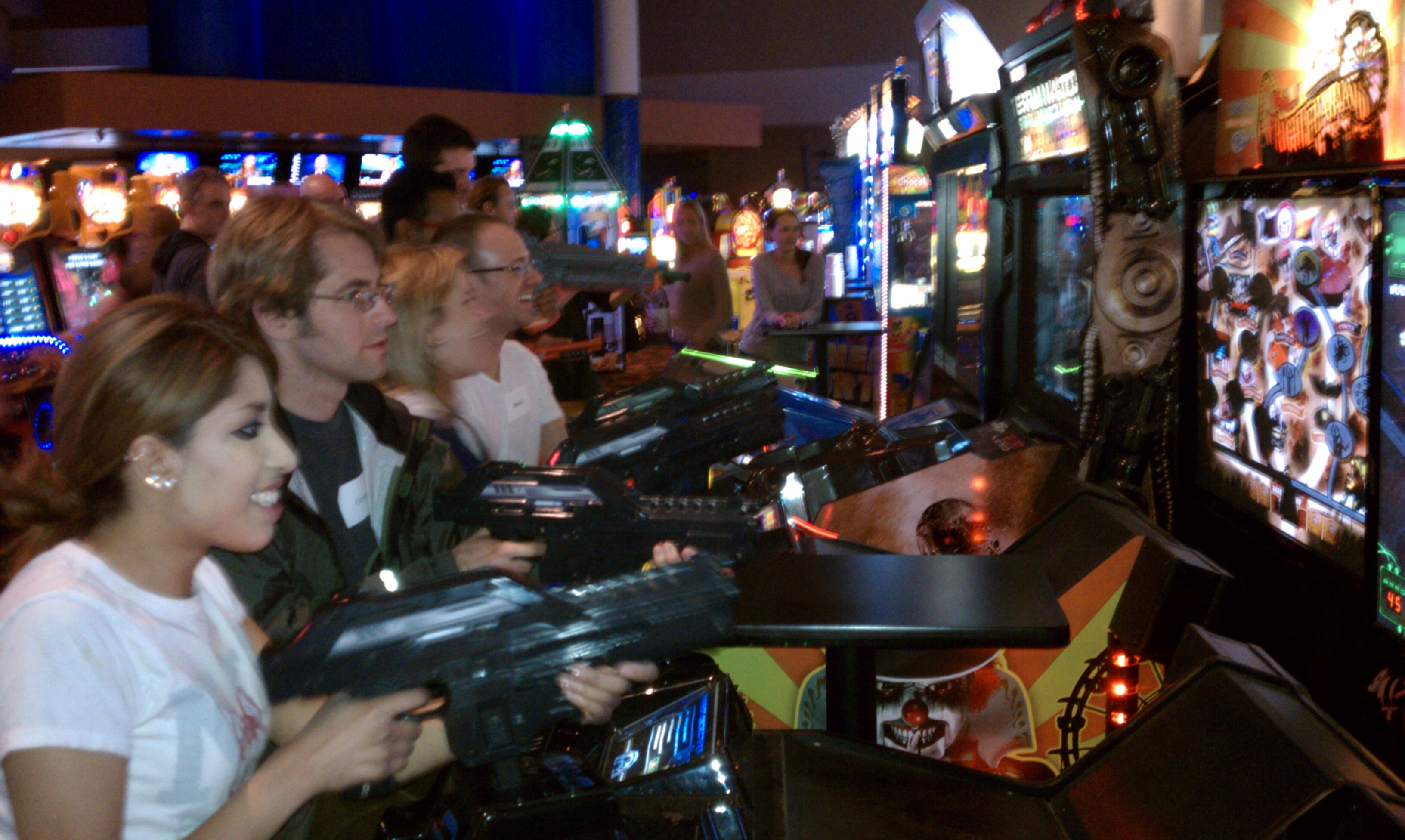 Pac-Man. Donkey Kong. Street Fighter. Legendary games that have been played and loved by millions. Dave & Buster's is turning to its guests to continue that tradition of arcade game greatness by asking one simple question: what's your big game idea? Dave & Buster's has launched a new contest in search of the Next Big Game. As an industry leader in entertainment, Dave & Buster's is taking games to the next level, by giving the public a chance to come up with the next legendary game concept.

"Dave & Buster's guests have never been shy about sharing their opinions, but they've never had an opportunity to get involved with the actual design of our games. Until now," said Kevin Bachus, senior vice president of entertainment. "You don't need to be a famous game designer with decades of computer programming skills and a multi-million dollar development budget. You just need that one awesome idea."

"We have introduced more new games at Dave & Buster's this year than ever before, and they are among the best games we've ever seen. But now we've set an incredibly high bar. To deliver more and even better games next year, we need your help," said Bachus. "If you've ever had an idea for a game that you just can't believe no one has tried to make, this is the contest for you. Who knows? We just might build it."