World Of Darkness Gets New Book 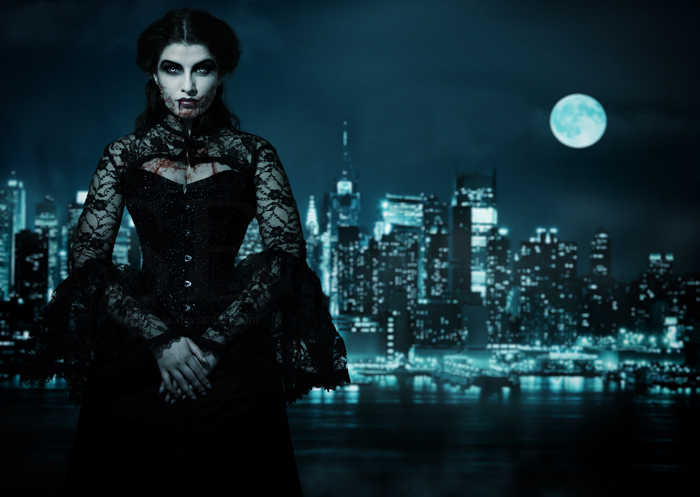 By Night Studios has doubled their Kickstarter funding goal for their new edition of Mind’s Eye Theatre: Vampire The Masquerade, based on White Wolf’s popular World of Darkness: Vampire The Masquerade setting. Since its debut in 1991, White Wolf’sVampire: The Masquerade game franchise has spawned top-selling video games, comic books, novels, a network TV show, trading card games, a table top RPG and a live action RPG line. The LARP product is currently played nightly by gamers in over 20 countries. CCP Games is developing an MMO game based on this franchise.

Marking twenty years since Vampire’s original release in the live action medium, By Night Studios will bring a new edition of Mind’s Eye Theatre: Vampire The Masquerade to the worldwide audience. Using Kickstarter they have raised over $140,000 to date. This more than doubles the initial funding goal of $60,000. There are still 10 days left to go in the project and a number of ambitious stretch goals left to achieve, including a series of translation options for the large international Mind’s Eye community.

Mind’s Eye Theatre: Vampire The Masquerade takes twenty years of learnings about the iconic World of Darknessgame setting and creates a premier product built specifically for the LARP audience. This book will be a 300+ page, full – color rule book with an updated modern setting, balanced rules, and stunning artwork that will appeal to all vampire fans. It is currently available in PDF, Softcover, Hardcover and Deluxe Hardcover from the By Night Studios Kickstarter page.  Additionally, new Vampire: The Masquerade clan pins are available for a limited time only. These will include clans and bloodlines that have never before seen their symbol represented in this form. Pins will not be available after the Kickstarter ends.

Rad Rodgers Is out now for multiple Platforms.

Retro is all the rage these days.