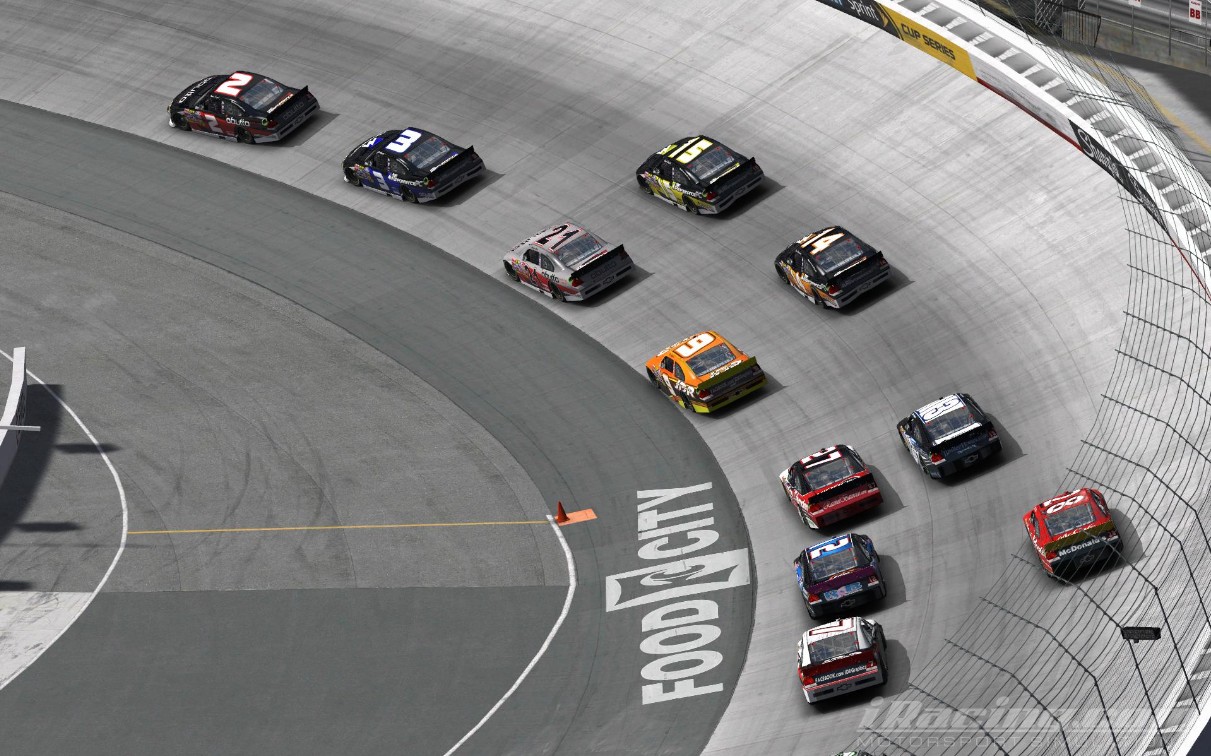 Online game maker iRacing.com opened its virtual doors five years ago this summer and, is closing in on three quarters of a billion laps raced. With 45,000 active members, iRacing.com is a robust community of passionate online racers. While the online racing started five years ago, development began in 2004 when co-founders John Henry and Dave Kaemmer got together to create something the gaming and simulation community had never seen before – the world’s most accurate racing simulation plus the only complete online racing service with a sanctioning body, rules and regulations, online race scheduling and ongoing development including automatic quarterly software updates.

Behind the scenes of iRacing is some of the most advanced and groundbreaking simulation modeling and code ever developed – but to users iRacing offers an easy to use system where members simply log on and go racing in officially-sanctioned series from NASCAR, Indy Car and GRAND-AM to Australian V8 Supercars and more. Plus with private league racing, members can set their own schedules and choose who they race against.

The company was founded in 2004 by Dave Kaemmer and John Henry and subsequently released iRacing.com in August 2008. Kaemmer was co-founder of Papyrus Design Group, developers of award-winning racing simulations including “Grand Prix Legends” and NASCAR 2003.” Henry is principal owner of the Boston Red Sox and Liverpool Football Club, as well as co-owner of NASCAR’s Roush Fenway Racing. iRacing.com has developed dozens of formal partnerships in the motorsport industry to help create the most authentic racing simulation in the world including with NASCAR, IndyCar, GRAND-AM, International Speedway Corporation, Speedway Motorsports, McLaren Electronics, Williams F1, Volkswagen, Ford, the Skip Barber Racing School and GM.