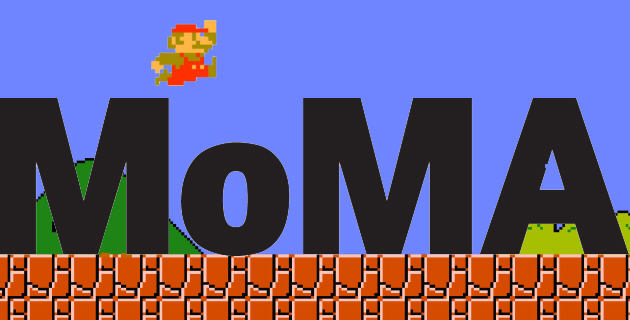 Last November, the Museum of Modern Art unveiled a new collection which showcased various marvels within the world of architecture and design. Among these new pieces were a handful of video games the museum felt exemplified innovations made within the technological landscape. Now the museum has added six new games to the collection as well as a new gaming console.

These new additions join the initial list of 14 games that were featured when the collection first debuted last year and MoMA’s curators have promised that the list of featured games will continue to grow in the coming months.

Fan Favorite coming out this summer.

Celebrate the anniversary of Pong in style! Who doesn't like Pong?