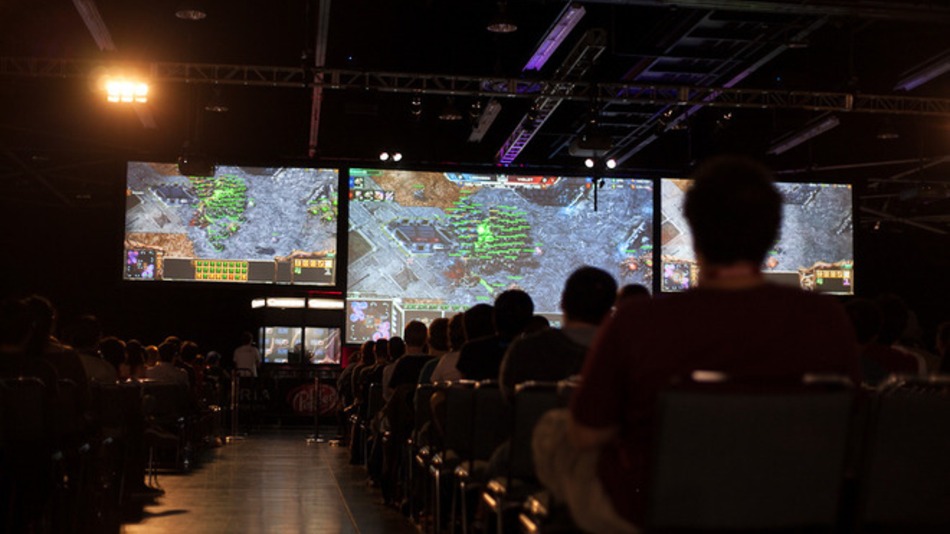 Major League Gaming (MLG) shattered previous records with more than 21,000 competitors and fans attending the three-day Spring Championship in Anaheim. From June 28-30, hundreds of the world’s best players competed for $105,000 in prizes with FXOpen eSports (League of Legends), CompLexity (Call of Duty: Black Ops II) and Polt (StarCraft II: Heart of the Swarm) taking home the first place titles.  During the event, MLG announced the next Pro Circuit Championship will take place in Columbus, Ohio, from November 22 – 24.

StarCraft II: Heart of the Swarm: