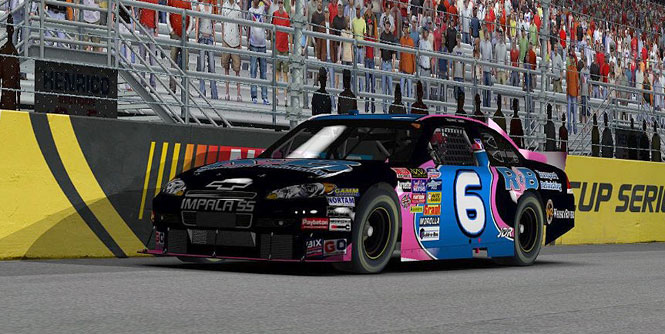 NASCAR has seen the future, and it’s chock full of iRacers. NASCAR Next, an initiative spotlighting NASCAR’s rising stars, recently tabbed eight iRacers in its class of 2013.  In addition to competing in various NASCAR series across the country, the 13 drivers named to the program will participate in media and promotional activities throughout the next 12 months.

“It’s gratifying to our more than 40,000 members worldwide to see their fellow iRacers recognized as emerging stars by NASCAR,” said iRacing president Tony Gardner.  “We’re excited to see so many iRacers in the program and we wish all the 2013 NASCAR Next drivers the best in their careers.”

In addition to resumes stretching from the NASCAR Camping World Truck and K&N Series to the Whelen Modified and Whelen All American Late Model Tours, the iRacers have more than 100 wins to their credit on iRacing.com, the official motorsport simulation service of NASCAR.