Tourism Gets Interactive With New Games 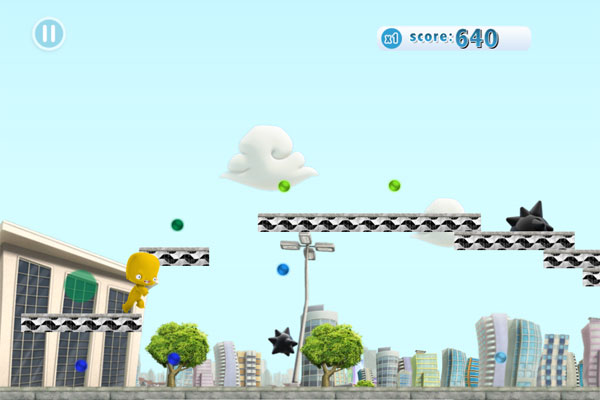 Sunscreen and cameras have always been summer vacation packing staples, but travelers are also taking mobile and social games with them to transform their trips into interactive adventures.

Stray Boots, for example, melds a walking tour with a scavenger hunt to immerse travelers in new surroundings. Visitors to more than a dozen U.S. cities, including Philadelphia, New Orleans, Las Vegas, and European cities such as London and Oxford can play the game on their smartphones as they explore local attractions, answering trivia questions and completing simple challenges along the way. Players navigate funky shops, identify bizarre street art, solve riddles, and snap wacky photos to unlock interesting facts about local sites and learn about each city’s history. As players complete challenges, they earn points and badges, climb the leaderboard rankings, and share their accomplishments and travel experiences with friends. Tourists can also pause and restart the game at any time, enabling them to explore new sites at their own pace.

Public tourism boards are also developing games to attract new travelers and encourage them to make the most of their visits. Embratur, a special agency of the Brazilian Ministry of Tourism, recently launched Brasil Quest, a mobile game that builds enthusiasm for the 2014 FIFA World Cup and Rio 2016 Olympic and Paralympic Games, and entices people to travel to Brazil.Players guide Yep, an alien avatar, through the World Cup’s 12 Brazilian host cities. Along the way, players capture orbs to make Yep happier and learn about Brazil’s major tourist attractions, including the Christ the Redeemer statue and the beaches of Fortaleza. In March, Embratur broadcast the game on jumbo-trons in New York City’s Times Square. The top three players from the day each won a trip for two to a destination of his or her choice in Brazil.

Additionally, America’s State Parks Foundation and the ParksbyNature Network plan to release Pocket Ranger, a GPS-controlled mobile game that enables players to discover historical landmarks and outdoor sites. Players take on GeoChallenges, which range from hiking for the first time to rock climbing, and earn points for completing tasks. Successful players move up the leaderboard and compete with others to win real prizes from game sponsors, such as gift certificates to outdoor sporting goods retailers, aluminum water bottles, and walking sticks. The game will be playable in 40 states by the end of 2013.

Whether players are visiting a new destination or discovering hidden treasures in their own backyard, video games offer a fun twist on vacation.