Electronic Arts Inc. and award-winning developer Crytek GmbH today announced a creative partnership with renowned filmmaker Albert Hughes to produce an online video series inspired by the upcoming sandbox shooter, Crysis 3. Entitled, “The 7 Wonders of Crysis 3”, this cinematic series will set the stage for this latest installment in the Crysis series and introduce weapons, enemies, and gameplay features new to the franchise.These cinematic shorts will also showcase the stunning visuals, dynamic environments of the urban rainforest and intense adaptive warfare fans can expect when Crysis 3 ships on February 19, 2013 in North America and on February 21 in Europe. 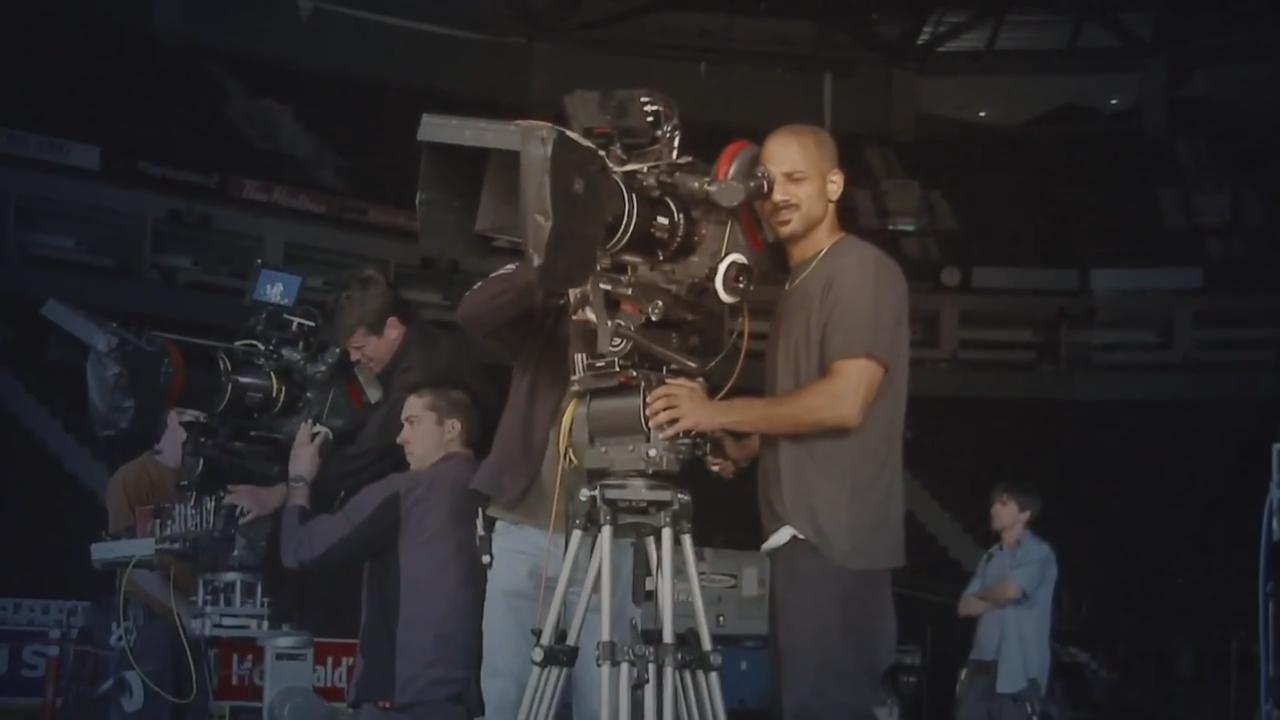 “When EA and Crytek approached me about being involved in creating ‘The 7 Wonders of Crysis 3’ video series, I liked the idea of creating emotional stories using only computer generated images,” stated Albert Hughes. “The challenge of producing something intensely human without ever seeing a human on screen was incredibly compelling, and the technology of the CryENGINE that Crytek developed enabled me to do that and venture into a completely unique medium of storytelling.”

At 20 years old, filmmaker Albert Hughes shot to stardom when he and his twin brother, Allen, wrote and directed the seminal film, Menace II Society. Albert then went on to co-direct such critically-acclaimed films including Dead Presidents, From Hell and Book of Eli. For “The 7 Wonders of Crysis 3” video series, Albert was intimately involved with the development team at Crytek, writing the scripts, storyboards and shot plan for each video that was created entirely using in-game assets powered by Crytek’s revolutionary CryENGINE 3 technology.