Might & Magic: Duel of Champions Tournament Offering $40,000 In Prizes 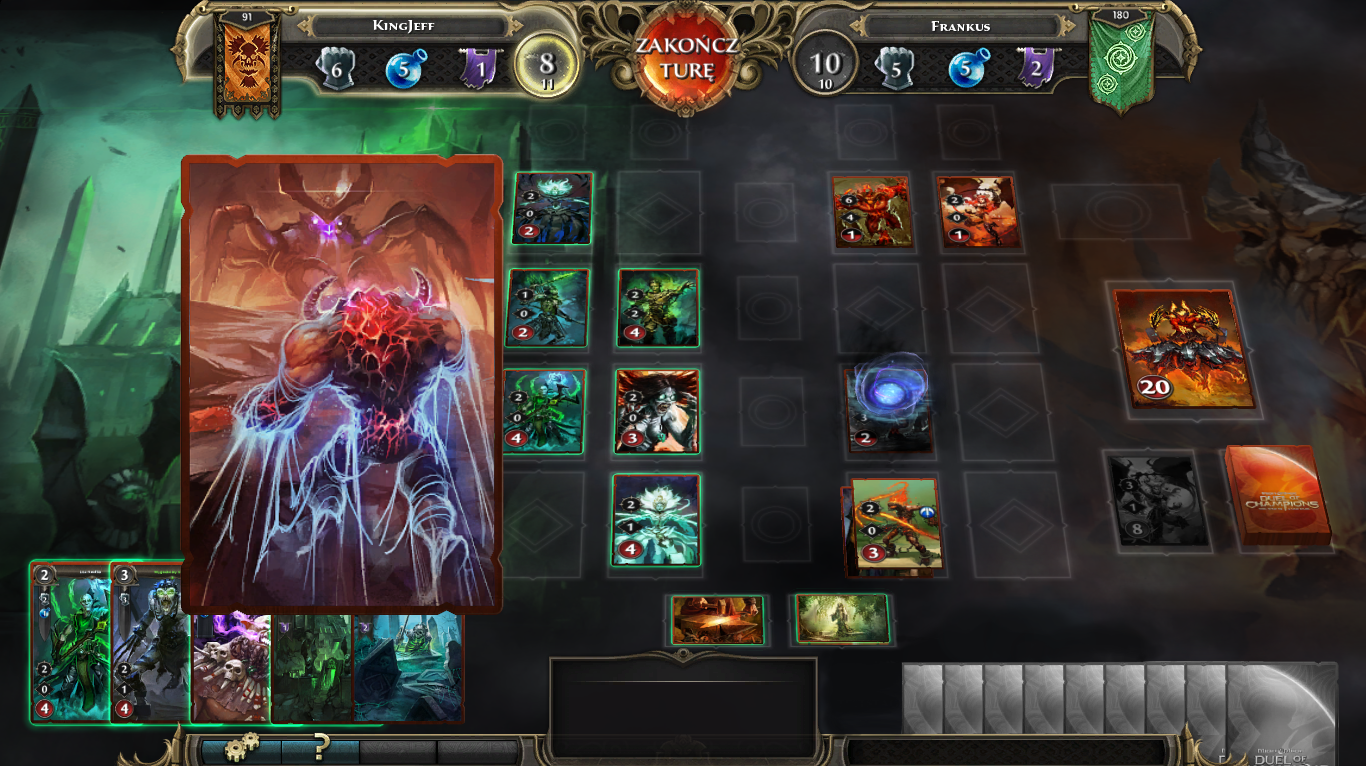 Ubisoft is searching for the best gamers in the world through the Road to Paris Tournament Series for its popular collectible card game, Might & Magic: Duel of Champions, now available for PC and iPad.  The Road to Paris Tournament Series will take place over the course of the summer through online qualifiers and live tournament events, culminating in the World Championship at Paris Games Week, October 30 – November 3. The tournament will hand out more than $40,000 in prizes, including a grand prize of the ultra-portable Razer Blade Pro gaming laptop at the World Championship in Paris.

Players can register for live tournaments on-site at the events, or participate in the online qualifiers. Ubisoft anticipates thousands of participants, but only eight competitors from the qualifying events be invited to compete for the title of Might & Magic: Duel of Champions - Grand Champion.

The Might & Magic: Duel of Champions Road to Paris Tournament Series awarded its first of eight final spots at Dreamhack Summer in Jonkoping, Sweden on June 15-18.  Players can compete at live events and via online tournaments.

The eight tickets to the Road to Paris Final Stage can be won through two monthly online qualifiers, three European live events, one reward for a series of US live events, one live event in Australia and one online last chance elite wildcard swiss tournament.