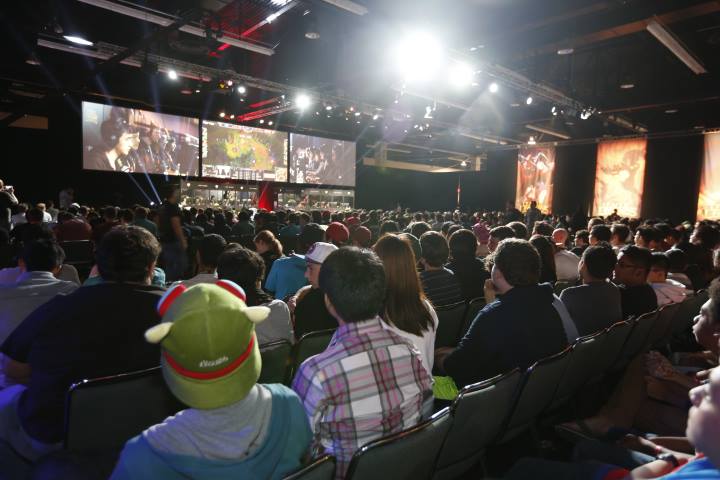 Steve Arhancet, the director of eSports at Curse Gaming, quit his successful day job as a consultant at MBO Partners to move to San Francisco and explore his lifelong passion for gaming. He decided to shake things up by bringing in Russian support player Edward, who was a free agent in the market, this summer. Arhancet talks about the move and the rise of eSports in this exclusive interview.

Why did you decide to change things up in the middle of this season?

The decision to bring on EdWard at the start of the summer split was given careful consideration. If there is anything that we learned from the spring split, it is how you finish that matters – not how you start. We started the spring split 9-0 and we finished the season with disappointing results. EdWard is a high caliber player, his performance in the first split earned him the All-Stars vote and his spot in Shanghai. He is an amazing player, we are lucky that he speaks English and is comfortable playing on a US team. The decision to make this change is in the hope that it makes Team Curse a stronger team and qualifies us for Worlds at the end of the summer split

What does EdWard add to your team?

Edward has proven that he is an aggressive, high mechanic player.  His understanding of the game, champions and the duo lane is unparalleled.   He brings many things to the team, but most of all he brings a new confidence and a fresh perspective that we are bringing to our games.  Once his communication and the team synergy irons itself out, I have no doubt we will be one of the strongest teams in the world.