Best Buy Putting A Halt On Xbox One Pre-Orders 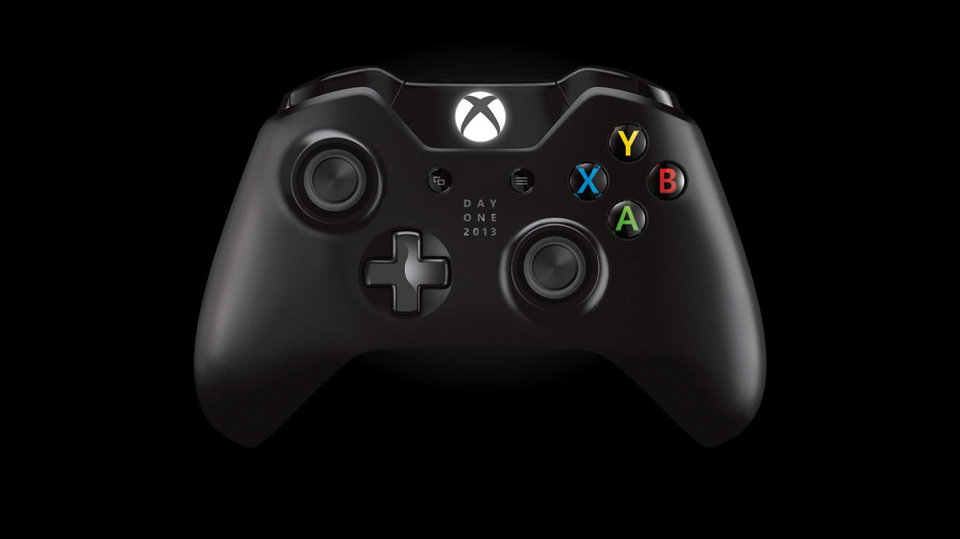 Not long after GameStop put the lid on PlayStation 4 pre-orders, Best Buy has confirmed they are no long accepting pre-orders for Microsoft’s upcoming next-gen console.

The details seem a bit hazy but according to a Best Buy employee, the retailer put pre-orders on hold as a precaution until they can get a better idea of just how many systems they have to sell. In the meantime Best Buy is still accepting pre-orders for the PlayStation 4 and those still hoping to nab an Xbox One can still check out Wal-Mart and Amazon. GameStop is no longer accepting in-store pre-orders for the Xbox One but customers can still pre-order one through their website.

Considering the fact that both Microsoft and Sony have been keeping tight-lipped in regards to details surrounding their respective consoles’ launch figures and numbers, this seems like a smart move on Best Buy’s part.