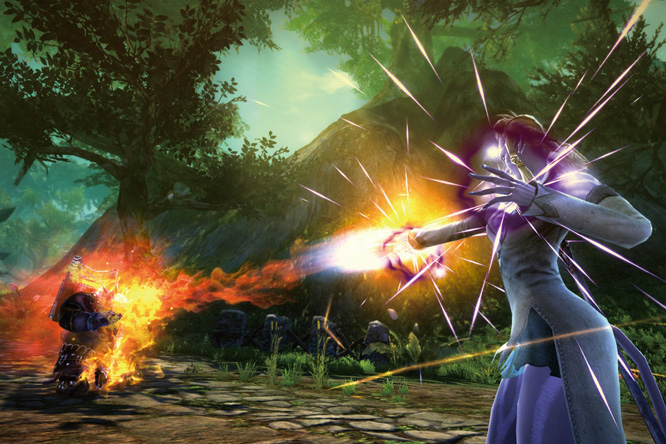 Key takeaways from the new report include: The majority of PC online games revenue is now generated from home-based gameplay rather than Internet cafe gameplay; AMD continues to gain share among the installed base of systems in Internet Cafés; Among home gamers, Lenovo continues to dominate, along with several other local vendors, displacing other global brands. While tablets and other mobile devices are growing in usage, gamers still expect to purchase new PCs to replace aging systems. Internet cafe gamers are playing more shooter and battle arena games than MMORPGs, which had previously dominated I-cafe gameplay.

“Internet cafes remain important for utilitarian usage as well as social usage, but the majority of PC online games revenue is generated from home-based gameplay rather than I-café gameplay,” said Kevin Hause, senior partner of Niko Partners. “Further, we notice that shooter games and battle arena games have led gamers back to I-cafés for social competition more so than MMORPGs do.”

Based on Niko’s quarterly home gamer surveys, Internet café games system and usage data, and Top Ten games lists, this report provides one of the most detailed looks at the Chinese gamer and their systems. Beyond the general trend towards more game play in the home, we also detail the impact that mobile gaming is having on behavior, expectations, and preferences.  This is critical analysis for any online game company, PC hardware maker, components maker, service provider, or institutional investor with an eye on China.