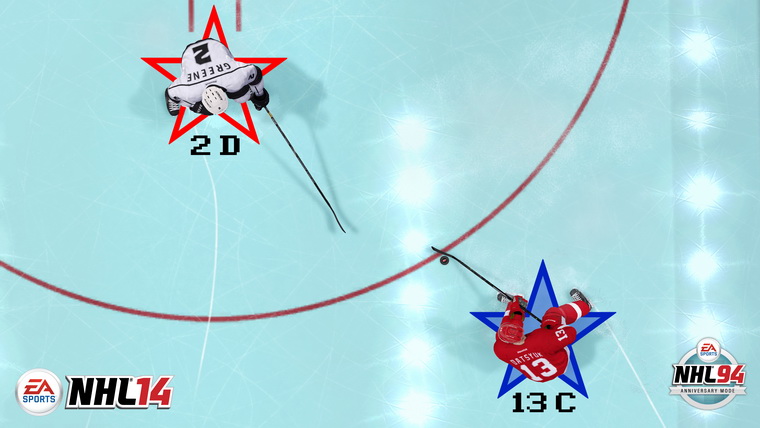 Recognized as one of the most popular games of its era and the title that put the NHL videogame franchise on the map, NHL 94 Anniversary Mode gives another generation of players a new way to play old school hockey. Winner of the prestigious Game Critics Award for Best Sports Game at this year’s Electronic Entertainment Expo (E3), NHL 14 will be available for the Xbox 360and PlayStation 3 September 10.

A Hockey game where the action is different every single time, sign me up!

Bubsy: The Woolies Strike Back Review

What could possibly go wrong?