League Of Legends Is The Most Played Game In The World 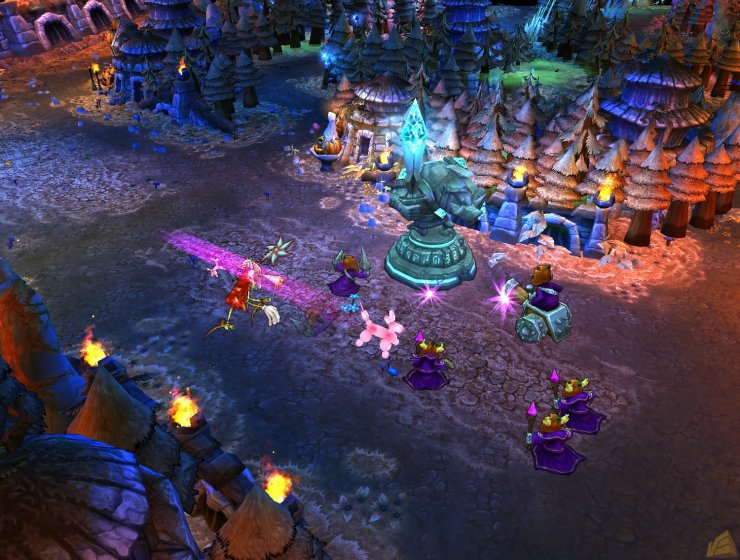 According to Raptr’s 18 million gamers, Riot Games’ League of Legends is the Most Played Game for June 2013. The charts examine the most played titles overall and platform-specific results for Xbox 360 and PC (Sony and Nintendo do not let players share gameplay data publicly, so that’s why no The Last of Us or Animal Crossing in the rankings). League of Legends regained its top slot after falling to second place in May. The MOBA (multiplayer online battle arena) game went up 36% and maintained the top spot despite tough competition from DOTA 2, which rose 45%. Thanks to its free release from Microsoft, Fable III catapulted 157 spots.