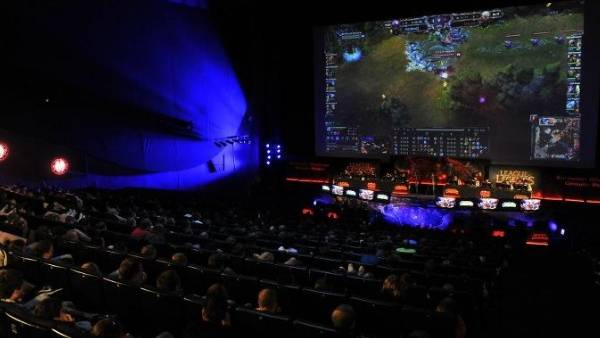 Riot Games is upping its game and pushing eSports further into the mainstream by holding the Season 3 World Championship for League of Legends at the Los Angeles Staples Center, home to the Los Angeles Clippers, Lakers and Kings. The finals will be held on October 4 in LA.

October's $2 million prize pool rounds out the Season 3 total to more than $8 million across the globe. Interest in esports around the world has skyrocketed over the past year. Viewership during the inaugural League of Legends All-Star event peaked at over 18 million unique viewers, with fans around the world casting more than 50 million votes to determine the event's star players.

Beginning September 16, the best teams from each region around the world will descend on Southern California for a month of intense action, including semi-finals held at the Galen Center, the site of last year's final. Once the dust settles, competitors will head downtown for the World Final at the prestigious home of pro sports in Los Angeles - the Staples Center.

Taking place Friday, October 4 the World Championship tournament will be the pinnacle of pro League of Legends play this year, with the sport's preeminent athletes battling in front of more than 10,000 live fans, plus millions more online. The winning team will be crowned the Season 3 world champion, walking away with the Summoner's Cup and $1 million in cash. Tickets go on sale soon at lolesports.com and other associated ticketing outlets.