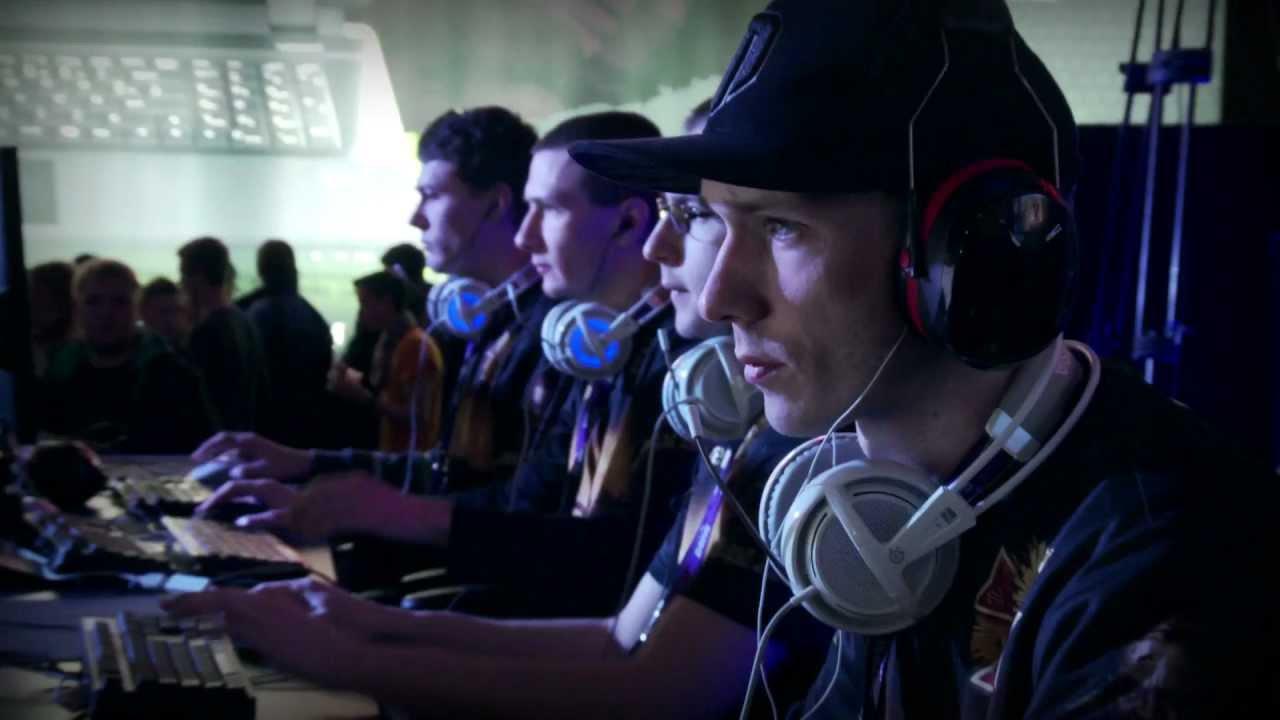 Wargaming has kicked off Season 1 of the Wargaming.net League North America. Running through July 28, 16 teams will compete for not only bragging rights as the best World of Tanks team in North America, but also for a share of the $100,000 prize pool.

Once group play ends on July 28, eight remaining teams will face off in the Season 1 Finals, scheduled to take place August 17and 18 at the Treasure Island Hotel and Casino in Las Vegas, Nevada. Season 1 play will consist of industry standard 7 versus 7 matches, as well as tier 8 limits on tanks and a 42 tier point limit per team.

Spectators and fans wanting to keep track of their favorite teams and watch matches live can do so via live stream at www.twitch.tv/wglna. Matches will be broadcast during group play from 5:00 -11:00 p.m. PST every Thursday through Sunday.

Wargaming is an award-winning online game developer and publisher and one of the leaders in the free-to-play MMO market. Founded as a privately held company in 1998, Wargaming has shipped more than 15 titles and employs over 1600 people across such key regions as North America, Europe, Russia, Asia, and Australia.