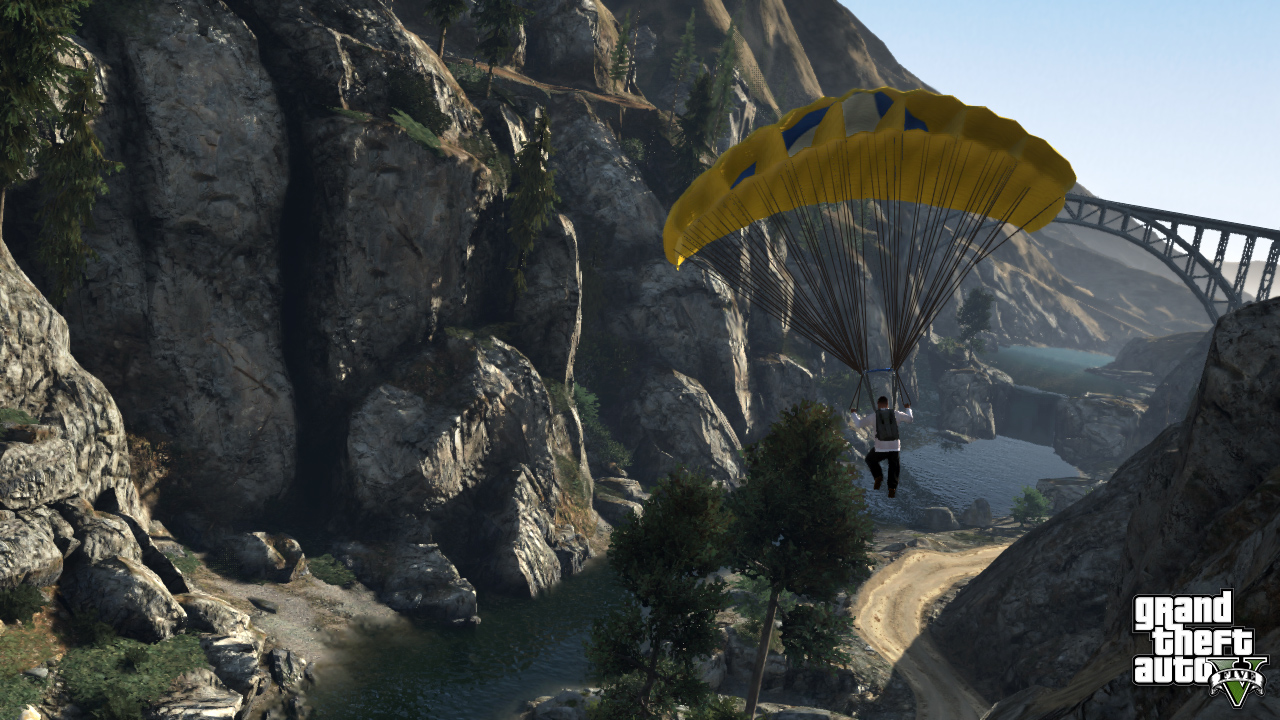 Rockstar Games released the first Grand Theft Auto V this week and it rocked the social media world. The September release is already the most anticipated game of the year. Some fans are even prepared to become a hermit, give up girls or their grades once the game is ready for purchase. They’re not about to allow anything or anyone to get in their way of playing the beloved series.

Social media research firm Fizziology found that 91 percent of the chatter surrounding the trailer was positive with only one percent negative. Fizziology’s complete findings are as follows:

29% said they would buy the game in September.

8% listed what they'll be giving up to play the game all day (25% said girls, and 25% said grades. Other items they'd trade for GTAV game time included jobs, friends and sunlight.)

3% said they would become a hermit when the game dropped.

3% are excited the game is releasing on the same day as Drake's new album.