Wasteland 2 Gets Deep Silver As A Distributor 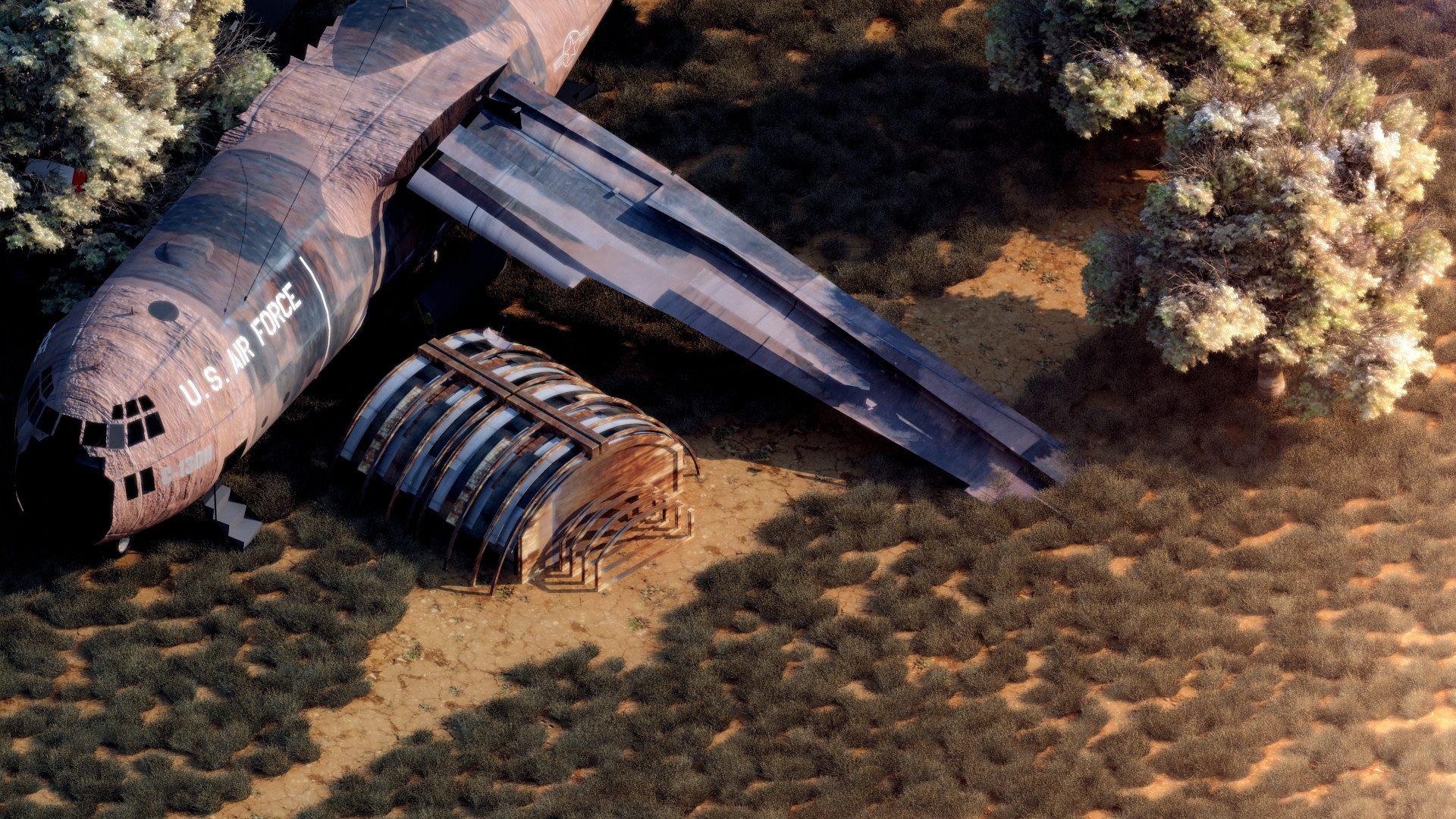 InXile Entertainment and Deep Silver today announced a distribution deal for inXile’s upcoming RPG Wasteland 2. Deep Silver is a veteran publisher and already a long-standing partner for inXile. inXile is currently working on Wasteland 2 and Torment: Tides of Numenera, both funded via the crowdfunding platform Kickstarter. The deal allows inXile Entertainment to focus on all creative aspects of developing the game, while Deep Silver handles the retail release of the game and the physical goods fulfillment for the Kickstarter backers.

“This is a perfect opportunity for inXile: it allows us to continue to focus all of our energy and money into the creative aspects of the game while letting Deep Silver take our game outside of the pure digital space. This has the added bonus of allowing us to spend more of the Kickstarter funds on development while continue to retain all ownership and control”, says Brian Fargo, CEO inXile Entertainment. “I’ve known the people at Deep Silver for many years and they have always been a first rate organization to deal with.”

Deep Silver will also assist inXile in the QA testing of the localized international versions of the game.

“The uber-successful crowdfunding of Wasteland 2 through Brian Fargo and his team has shown how much interest for an RPG with traditional values still exists on consumers’ side aside from what large publishers think the market needs. Deep Silver is very happy to support inXile Entertainment in bringing Wasteland 2 to the retail market”, comments Klemens Kundratitz, CEO of Koch Media.

Koch Media is a leading producer and distributor of digital entertainment products (software, games and films). The company's own publishing activities, marketing and distribution extend throughout Europe and the USA.