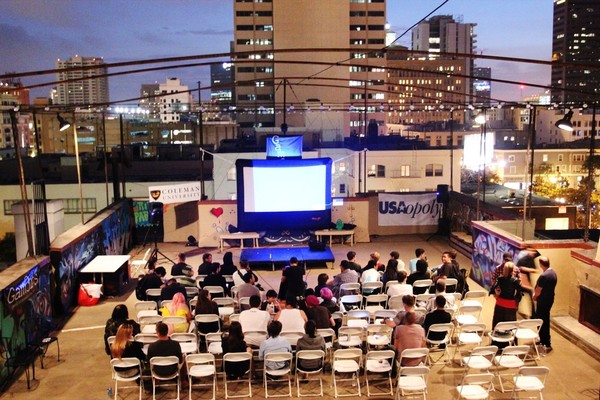 MRI’s Black Powder Ultra has signed on to be the title sponsor of Gam3rCon, a gaming convention that celebrates the world of video games and interactive entertainment that will be going on at the same time as San Diego Comic Con.

“Gam3rCon is held the same weekend as the now notorious Comic Con convention, and boasts 60 hours of intense gaming sessions and tournaments, so MRI is thrilled to help competitors power through their own epic battles,” said Grace Manzano, Director of Marketing, Sports Nutrition..“With Black Powder Ultra, they’ll notice that they’ve amped up their playability, and depending on the game, maybe even turned into high performance cyber-fighting machines!”

MRI will serve as a major sponsor at Gam3rCon, where over 4,000 gamers are expected to walk and play through the MRI Black Powder Ultra Video Game Arena. Tournament participants will be given samples of the powerful supplement, and finalists will wear Black Powder Ultra T-shirts and gear. MRI’s booth will be located inside the arena in the middle of 40 plus Xbox, PlayStation, Wii and PC consoles. All attendees of Gam3rCon are invited to sample Black Powder ULTRA.

Gam3rCon founder Brian Bielawski said, “As soon as MRI came on board as a title sponsor, I started drinking Black Powder Ultra. I noticed immediate benefits in my workouts, and I was able to focus better while gaming for longer periods of time. And the best part of all, I love how it tastes! I’d rather sip on this than any other drink out there.  I am very much looking forward to introducing Black Powder Ultra to the gaming community at Gam3rCon.”