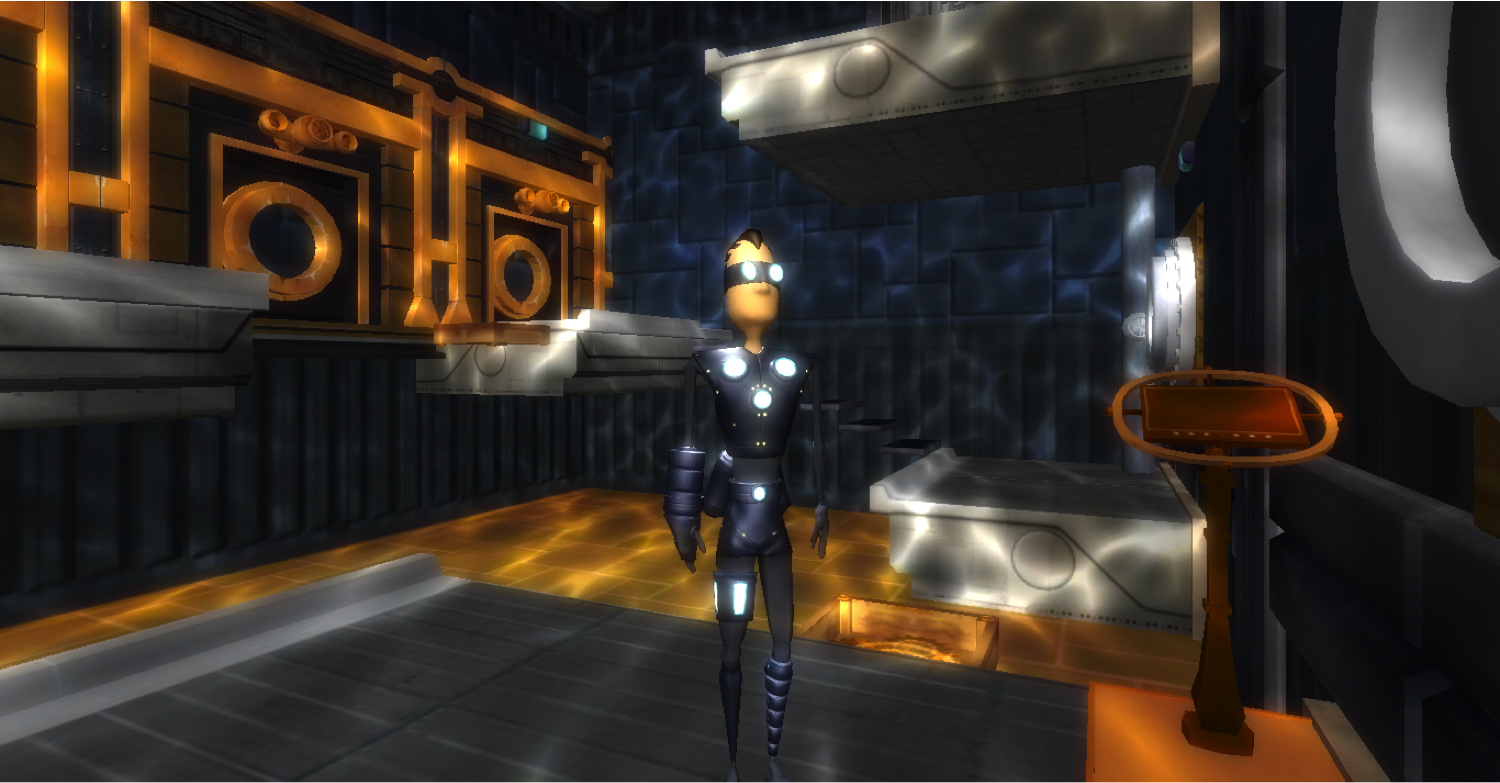 If you want teams of students to stay engaged while playing educational games, you might want them to switch seats pretty often. That’s one finding from a pilot study that evaluated how well middle school students were able to pay attention to game-based learning tasks.

Students at a Raleigh, N.C., middle school were divided into two-person teams for the pilot study. Researchers from North Carolina State University then had each team test gaming concepts for an educational game called Engage, which allows only one student at a time to control gameplay. The researchers were trying to determine how effective educational gaming tasks were at teaching computer science concepts, but were also monitoring how engaged each student was.

The researchers found that, for each team, the student actively performing the game tasks was much more likely to stay engaged – but that the second student would often lose focus.

“This is a very useful finding, because we can use it to improve game design to better keep the attention of the ‘navigator,’ or second student,” says Dr. Kristy Boyer, an assistant professor of computer science at NC State and co-author of a paper on the work. “For example, we could assign tasks to the navigator that are critical to team success and make sure that each student has an opportunity to take the controls during each gameplay session.”