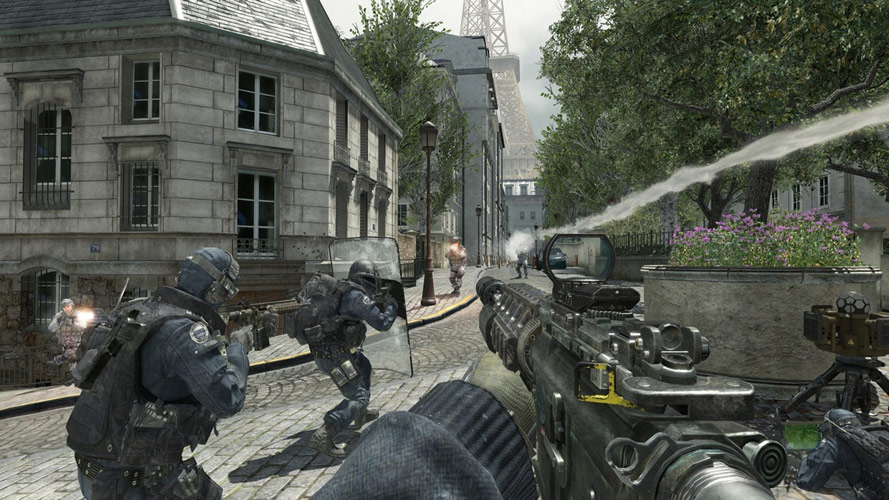 The impending release of Call of Duty: Ghosts hasn’t stopped rumors surrounding the existence of Modern Warfare 4 from gaining traction especially after the most recent leak.

One of the numerous studios that has worked on a Call of Duty game in the past is Sledgehammer Games and one of Sledgehammer’s new employees may have accidently ousted the next Modern Warfare entry in his LinkedIn profile. According to the LinkedIn profile description for Senior VFX Artist Robert Valdivia, which you can see below, Valdivia has been responsible for “developing photo real visual effects for the next Call of Duty – Modern Warfare release.”

The LinkedIn profile has since been taken down but if it is indeed accurate, we could be seeing a Modern Warfare 4 as early as next year (thanks to Activision’s annual release schedule). Bear in mind, this is all circumstance and rumor at this point. Until Activision comes out and confirms the existence of a new Modern Warfare game, take everything you hear with a grain of salt.