Select wrestling fans, who also moonlight as journalists, from around the world were selected by 2K Sports and invited to New York for a surprise reveal. As we descended to the concourse level of the hotel, we waited in anticipation. Once invited into the studio, Senior Game Designer Bryan Williams stands and greets everyone with a handshake and a smile. Next, Creative Director Cory Ledsma grabs a controller as he welcomes us to the reveal of the next iteration of the most popular sports entertainment franchise of all time. We are introduced to a new logo, a new publisher, and a new not so secret pre-order bonus. All of this was revealed under the watchful eye of WWE Executive Vice President of Talent and Live Events Paul Leveque a.k.a. The Game, HHH. This is a big deal. Unfortunately once the novelty began to ware, we were left with more questions than answers. With no new information revealed on the game, we left excited but questionable about what 2K Sports has in store this year for WWE 2K14. 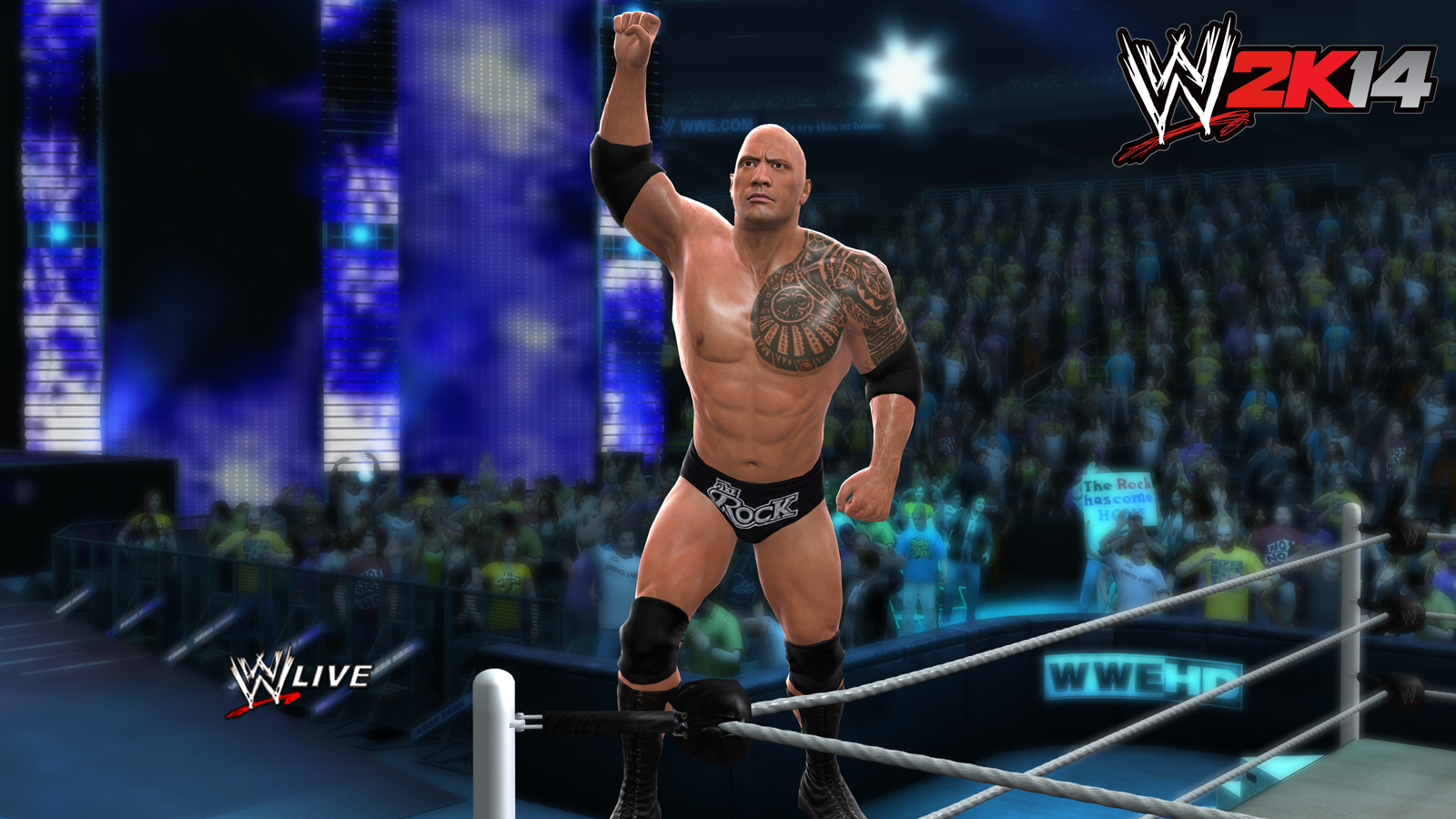 The Great One is the cover athlete for WWE 2K14

Cory and Brian stepped between the ropes and began to demo the game while commentating on the changes the franchise has made. The main goal of the presentation was to showcase the attempt to create an authentic wrestling match in both pace and presentation. Once the demo was over, we were told that we were going to experience the game for ourselves, after the next announcement. Pre-order exclusives are nothing new, but few have been as unique as this. We are introduced to the man from Parts Unknown. A man whose notorious professional career has been as legendary as it has been controversial. We were introduced to the Ultimate Warrior, the pre-order bonus for WWE 2K14. 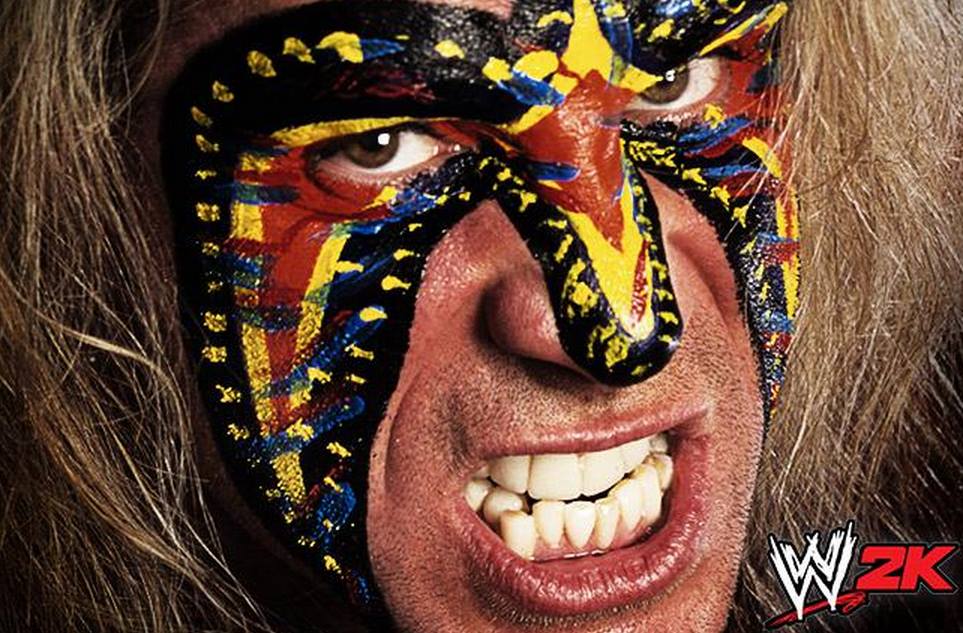 Never say Never in the WWE

Warrior entered the studio, commanding the room with subtle intensity. As he began to speak about the game, memories of bright colored face paint and tassels charged through my mind. Warrior stated how excited he was that a new generation of WWE fans are now able to experience a character that he put his blood, sweat, and tears into. He then mentioned that he was happy to work with the team at 2K Sports and that by pre-ordering the game, you can play as the Ultimate Warrior outside of the scripted areas of the game. While that statement alluded to the Ultimate Warrior’s larger involvement in the game, we had no time to ponder. While it is unclear if Warrior’s involvement will lead to a larger presence in the WWE and possible Hall of Fame induction, one thing was clear. We were about to experience WWE 2K14 for ourselves. It was time for us to become immortal.