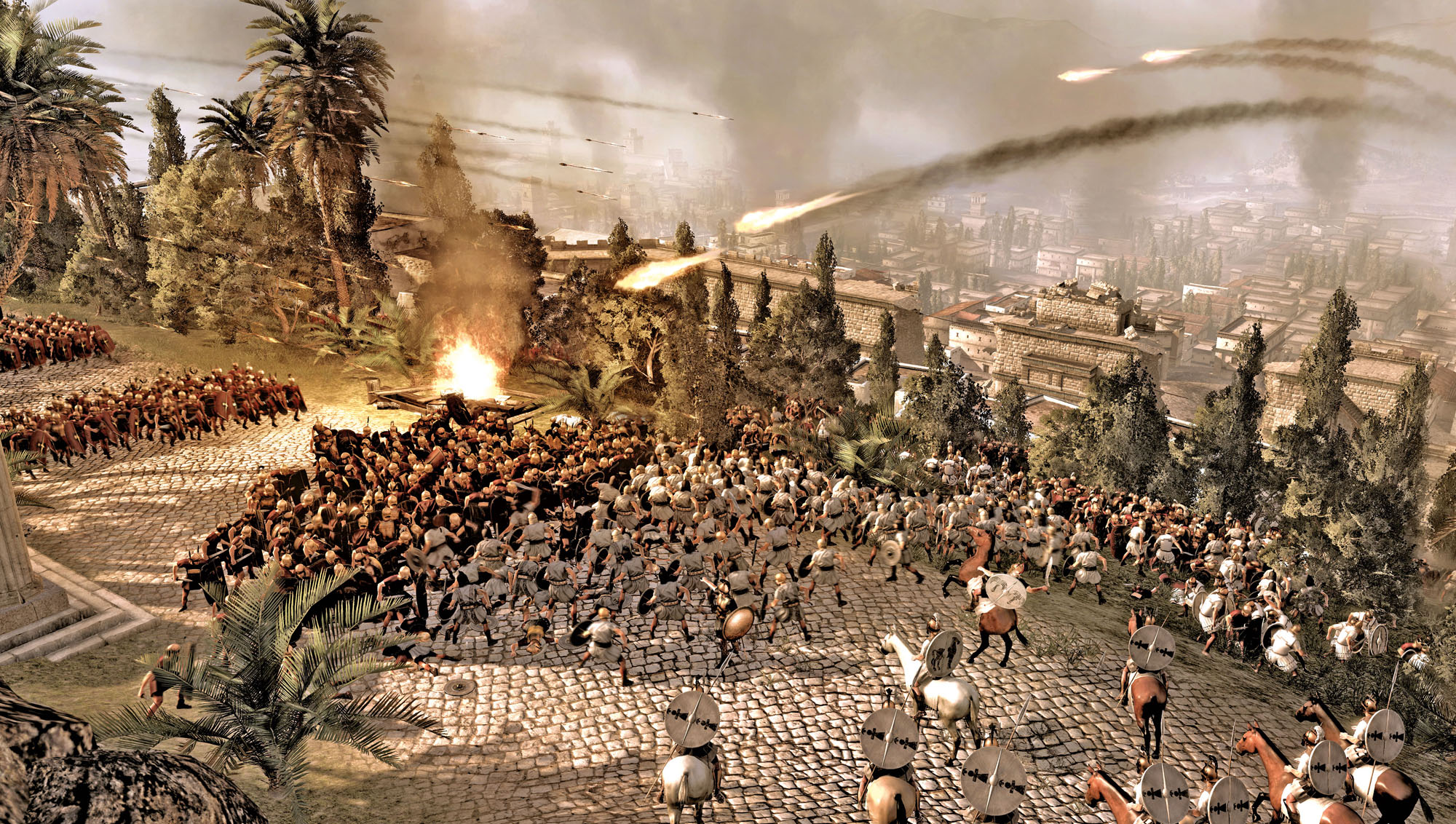 Sega of America will reprise its successful pop-up arcade and showcase its biggest titles during San Diego Comic-Con International 2013. The limited-time-only Sega Arcade, located at 200 Harbor Drive, Suite 120, will feature Sega’s upcoming lineup including Sonic Lost World, Total War: Rome II, Castle of Illusion Starring Mickey Mouse and Hatsune Miku: Project DIVA F. The arcade is free and open to the public and does not require a badge to attend.

San Diego Comic-Con attendees and the general public will be able to be the first in the U.S. to play Sonic Lost World at the Sega Arcade. Nominated for and winner of multiple awards at E3, Sonic Lost World puts Sonic up to the challenge as he faces his most powerful enemy to date – The Deadly Six. Using his dynamic new parkour moves and Color Powers, Sonic must speed across a variety of unique terrains. The game will launch exclusively on Wii U and Nintendo 3DS later this year.

Winner of more than one dozen awards at E3 2013, including Best Strategy Game by the official E3 Game Critics and Best PC Exclusive and Best Strategy Game by both IGN and Game Informer, Total War: Rome II is poised to dominate this fall’s PC market with its highly anticipated release on September 3rd. Destined to be the biggest game in the entire series so far, Total War: Rome II will sink players into dangerous political machinations as the head of the world’s first superpower. Attendees in San Diego will get their first hands-on with a thrilling battle between Egypt and Rome on the banks of the River Nile. Amphibious assaults, scythed war-chariots, African war-elephants… this battle has it all.

Castle of Illusion Starring Mickey Mouse, is a fantastical reimagining of the original Sega Genesis classic. With all-new HD graphics and gameplay, Castle of Illusion brings Mickey and his magical world to life. When the evil witch Mizrabel kidnaps Minnie, it’s up to Mickey to brave the dangers of theCastle of Illusion to rescue Minnie. Gather your courage and take on hordes of rebellious toys, traverse enchanted forests and navigate mazes of living books. The game will be available this summer for Xbox LIVE Arcade, PlayStation Network and Windows PC.

Hatsune Miku: Project DIVA F, the ultimate rhythm game where players can experience a concert with the world’s most popular virtual singer at any given moment, will be available for the first time at San Diego Comic-Con. Attendees will be able to experience this phenomenon first hand and play the game at the SEGA Arcade. Hatsune Miku: Project DIVA F is slated for release on PlayStation 3 system and via digital download on PlayStation Network in August 2013.