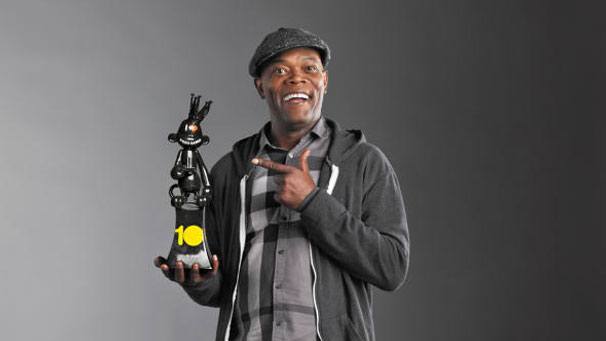 Composer Lorne Balfe (The Sweeney, Assassins Creed 3 video game) will be conducting a medley he arranged for Spike TV’s 10th Annual Video Game Awards (VGAs) which air on December 7th on Spike TV. Balfe wrote the original music for Assassin’s Creed III, which has been nominated for 5 VGAs.

The VGAs will feature a score from all of the games nominated for Game of the Year--Journey, Dishonored, The Walking Dead, Mass Effect 3, and Assassin's Creed III. Said Balfe, "Being asked to combine the scores from the games nominated for Game of the Year into one fluid piece was a challenge but great fun. We wanted to showcase the fantastic music in these games and also show how important the music is to the game experience."

A native of Inverness, Scotland, Lorne Balfe is a Grammy award- winning film composer, known for composing the scores to the Dreamworks' animation Megamind, and Ron Howard's film The Dilemma, in collaboration with Academy Award- winning composer, Hans Zimmer. In addition to being recognized for producing two of Zimmer’s Oscar- nominated scores, Sherlock Holmes and Inception, Lorne has also received significant recognition for his work in the United Kingdom. In 2009, Lorne was nominated for the Discovery of the Year World Soundtrack Award for his score for BAFTA award- winning Crying With Laughter and he was nominated for the prestigious Glenfiddich Spirit of Scotland Award.

Balfe began his career in Hollywood providing additional music on several major motion pictures, including: the Pirates of the Caribbean II, and III, The Simpsons Movie, Angels & Demons, Iron Man, and Transformers: Revenge of the Fallen, and Frost/Nixon. Complimented by his additional music, Balfe’s role as a score producer on 2008's The Dark Knight earned Lorne a Grammy™ for "Best Score Soundtrack Album For Motion Picture."