Hop Behind The Wheel – No, Really – With Forza Motorsport 5 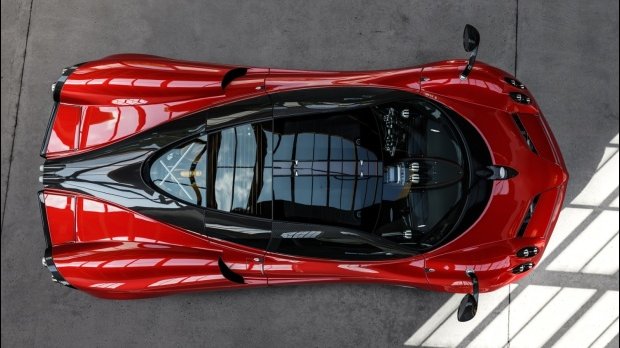 Many folks are a little on-the-fence about the Xbox One, thrilled about some of the games that are coming out for it, but questioning some of the technical liability that comes with it – like checking in with Xbox Live or wondering if that Kinect is really watching us.  But when it comes to the power of games, there's no doubt that the system will deliver.  And all you need to see for evidence of that is Forza Motorsport 5.

The latest entry in the racing series, which is being produced by long-time franchise developer Turn 10 Studios, is the prettiest yet in the series – and that's saying something considering what kind of powerhouse Forza Motorsport 4 turned out to be on the Xbox 360.  Part five really goes all out in the visual department, with painstakingly recreated vehicles that are so real, you can almost smell the chrome coming off the hub caps.

And it's not just a matter of taking them on the road and coasting, either.  When you're not driving through some masterfully crafted race tracks (it's almost like being in the countries themselves), you can explore every aspect of your vehicle through ForzaVista.  Here, you can open it up, look at particular parts up close, and just see what's under the hood.  Turn 10 is working very closely with both auto makers and the team at Top Gear – a partner that's been with this franchise for a while – to assure that this is a car nut's dream come true.

Of course, it also helps that the game plays well.  Turn 10 has managed to nail down the feel of authentic racing with each of its entries, and Forza 5 is certainly no exception.  Driving, drifting and competing against others just feels so natural, like you're really behind the wheel and adding to your reputation.  What's more, the game's style adjusts to how you drive, so if you like drifting, it'll throw up drifting challenges for you.  And if you drive aggressively, the AI will bump up in its behavior, giving you a challenge most worthy of your skills.