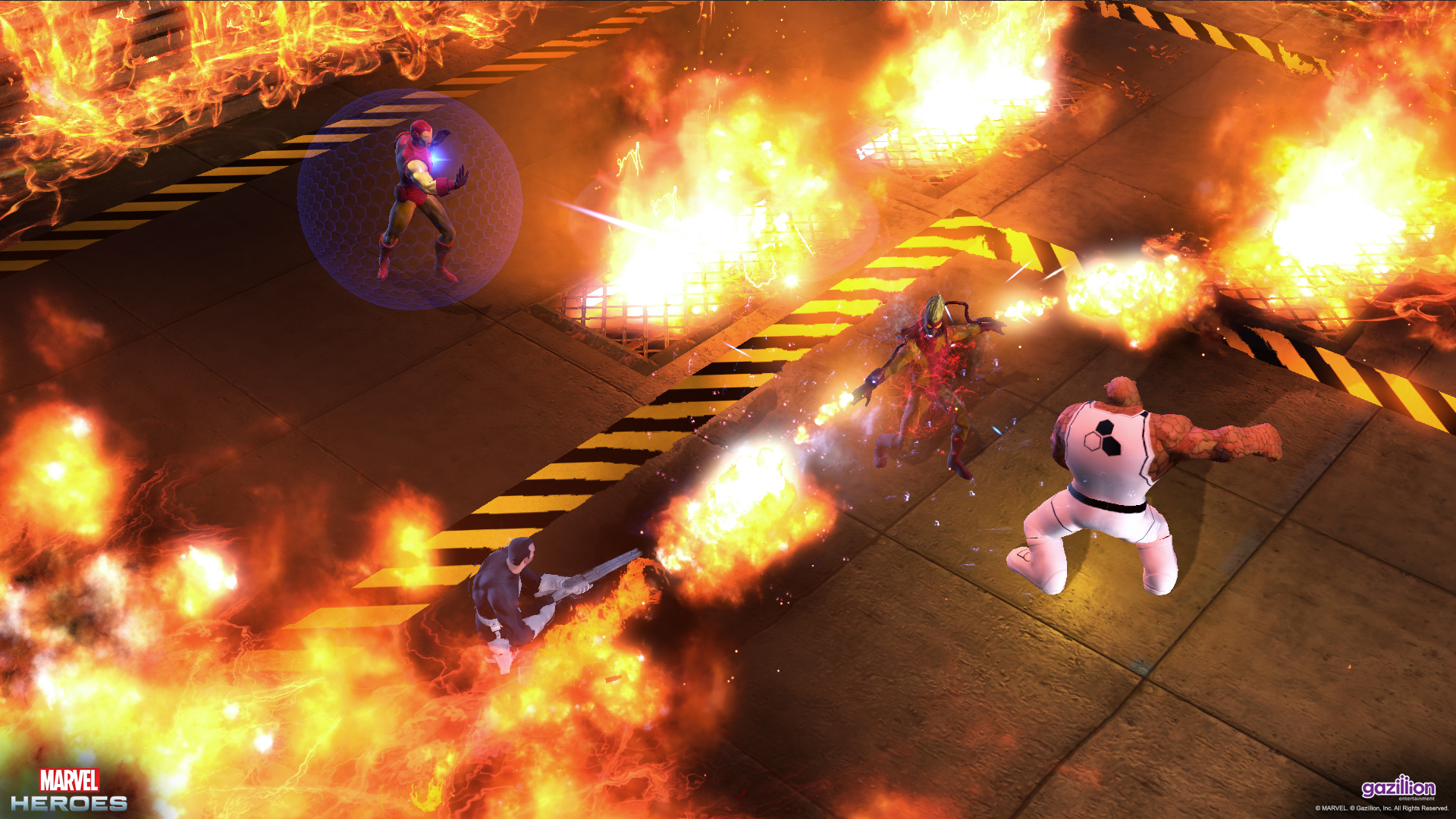 Gazillion Entertainment used San Diego Comic-Con 2013 to reveal that Marvel Heroes, the free-to-play action-MMORPG set in the Marvel Universe, has surpassed 1.5 million registered users since launching on June 4, 2013. Gazillion will be releasing the first major update for Marvel Heroes in late July and the first new zone, Asgard, will be coming this Fall.

“We are honored by this incredible one and a half million registered user milestone and thank everyone who has played Marvel Heroes,” said David Brevik, CEO of Gazillion Entertainment. “As the Marvel Heroes community continues to grow and expand, we’re working hard to make the game play experience even better and add new content to the game. This is just the beginning for Marvel Heroes. We’re very excited about the future.”

Marvel Heroes Patch 1.11 is the beginning of a series of game updates this summer which will introduce:

Sentry Enters The Contest In Marvel Contest Of Champions