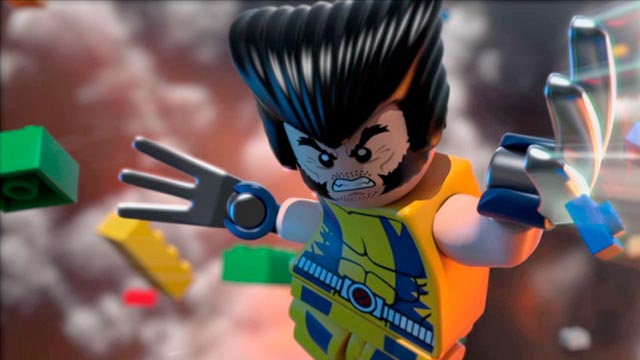 LEGO Marvel Super Heroes is shaping up to be one of the biggest LEGO video game adventures ever. At San Diego Comic Con 2013, Warner Bros. Interactive Entertainment revealed that Stan Lee will be part of the voiceover cast for the new game. The former President and Chairman of Marvel Comics and co-creator of all time comic favorites such as Spider-Man, The Hulk, the X-Men, Iron Man and the Fantastic Four will be lending his voice for his own in-game character. Lee first appeared in a game with Activision’s The Amazing Spider-Man, where he played himself.

LEGO Marvel Super Heroes features an original story crossing the entire Marvel Universe. Players take control of Iron Man, Spider-Man, the Hulk, Captain America, Wolverine and many more Marvel characters as they unite to stop Loki and a host of other Marvel villains from assembling a super-weapon capable of destroying the world. Players will chase down Cosmic Bricks as they travel across LEGO Manhattan and visit key locations from the Marvel Universe, such as Stark Tower, Asteroid M, a Hydra base and the X-Mansion.

Set for release this fall, the game will be available for Xbox 360, PlayStation 3, Wii U, Nintendo DS, Nintendo 3DS, PlayStation Vita, PC, as well as next-gen consoles Xbox One and PlayStation 4.