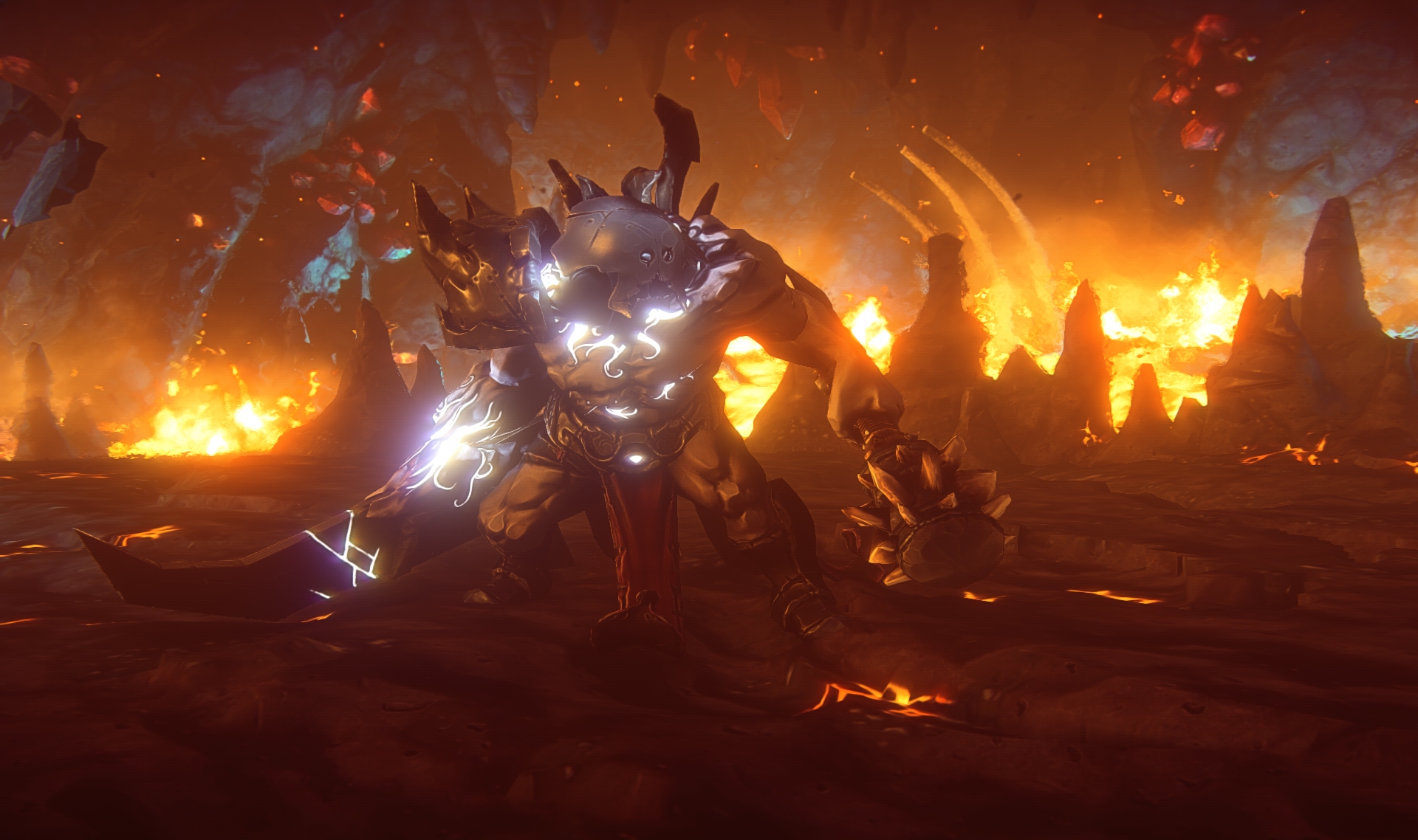 It’s been 14 years since Sony Online Entertainment (SOE) unleashed the original EverQuest massively multiplayer online (MMO) game. At SOE Live in Las Vegas, SOE unveiled a new vision for the future of online games with the worldwide debut of EverQuest Next (EQN).

"With EverQuest Next, we're going back to our roots – a space we defined with the EverQuest legacy – and ushering in a new era of MMOs: The Emergent Era," said John Smedley, President, Sony Online Entertainment. "Today, many MMOs fail because players consume content faster than developers can create it. With EverQuest Next, we're creating a living world that players are part of and empowering them to produce new content alongside the development team. What does the future hold for EverQuest Next and Sony Online Entertainment? It's in the players' hands, and we like it that way."

"EverQuest Next is not the continuation of a familiar story. It represents the fundamental reimagining of the characters, lore and environments of the EverQuest universe," said Dave Georgeson, Director of Development for the EverQuest Franchise, Sony Online Entertainment. "Make no mistake; while great care has been taken to respect the extraordinary influence that EverQuest has had in this industry and with our player community over the years, this is a boldly different game unlike anything that has come before."

EverQuest Next has been in development since 2009. Nearly two years ago, SOE made the decision to rethink core creative and technical aspects of the design and start from the ground up to build a new kind of game. As a result, EQN is different from all of the MMOs that have been made before in very important ways, including:

Multi-Classing – EQN will offer players the ability to explore and interact with the world according to their individual style of play. There are no levels in EQN, but there will be more than 40 distinct classes (or professions) at launch, with multi-tiered abilities and specialized weapon skills to collect and master. Players will even mix and match abilities from each class, creating truly custom characters that feel distinct and powerful.