Former WWE Champion and current RAW and Smackdown! Commentator JBL has been on a mission to climb and conquer the seven highest peaks in the world. The self-proclaimed "Wrestling God" sent out a YouTube video to the WWE Universe once he reached the top of Mont Blanc. As JBL stood atop the summit, he did not announce a Cabinet or APA reunion. Instead, JBL announced that he would be returning to the ring in WWE 2K14. Check out the video below! 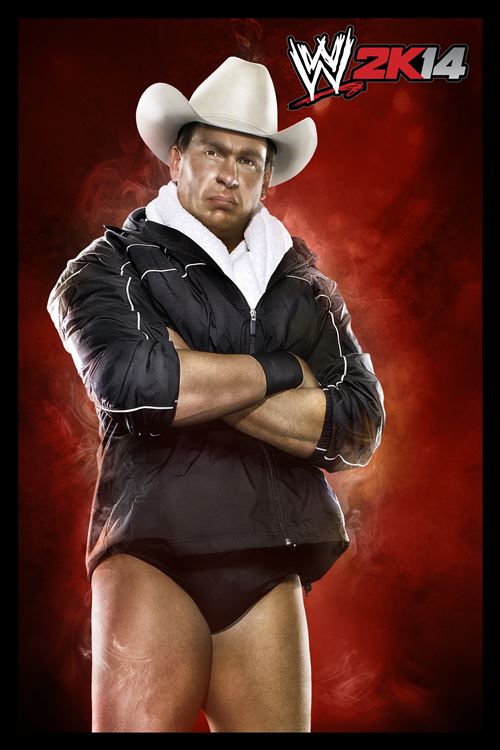 Are you excited about JBL's inclusion in WWE 2K14? Let us know and stay locked to GamerHub TV for all your WWE 2K14 news.