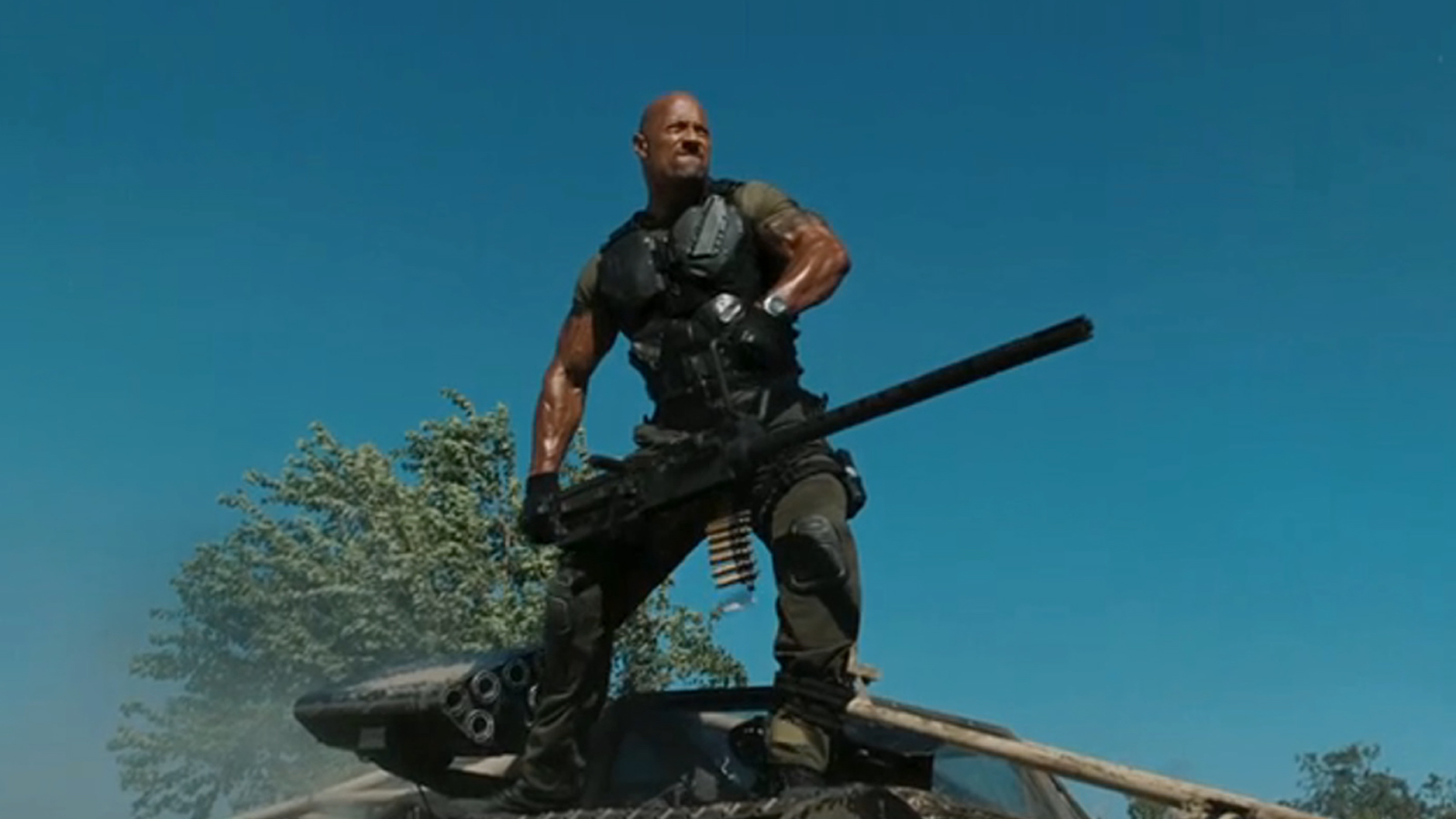 Paramount Pictures has partnered with AMC Theatres for special encore screenings of its hit film G.I. Joe: Retailiation, one of eight blockbuster films showcased in the AMC Summer Night Series to support charity. Moviegoers can see the film in theaters again while supporting several important charitable organizations. Tickets are $3, with a portion of the proceeds benefiting the Will Rogers Institute, the Autism Society of America and Autism Speaks.  In addition, ticketholders will receive a collector’s edition poster and a special Blu-ray/DVD offer, while supplies last.

The series will also fund medical research through Autism Speaks and improve access to services and support through the Autism Society, expanding the company’s commitment to helping people living with autism. AMC operates a monthly film series, AMC Sensory Friendly Films, in partnership with the Autism Society, and also administers AMC FOCUS, a program which provides individuals affected by disabilities with access to opportunities for competitive employment.

On sale everywhere now, the G.I. Joe: Retailiation Blu-ray/DVD combo pack with UltraViolet comes fully loaded with declassified special features that take viewers behind the lines to explore the action and the characters and more. The film is also available in a Blu-ray 3D/Blu-ray/DVD combo pack or as a single disc DVD.