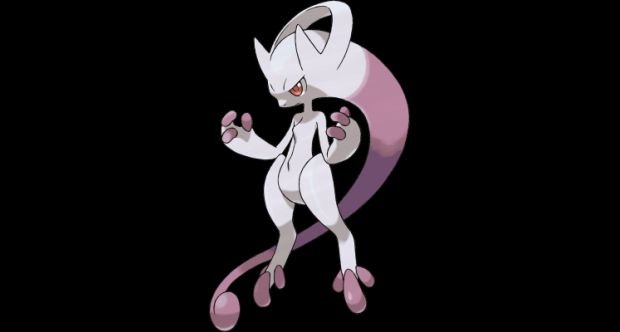 Mega Evolution allows Pokémon X and Pokémon Y gamers to tap into hidden reserves of strength and power. Pokémon like Mega Mewtwo and Mega Lucario will harness the power of Mega Evolution in battle and will see their looks change and stats increase, giving trainers an advantage against their opponents. Some Pokémon that Mega Evolve will even change their ability or type while in battle.

Only certain Pokémon, under certain conditions, can Mega Evolve, and unlike regular Evolution, Mega Evolution only occurs during battle—once the battle ends, the Mega-Evolved Pokémon will return to its usual state. One crucial element to undergoing Mega Evolution is a particular kind of item called a Mega Stone. Mega Stones are special stones that exist for all Pokémon that can Mega Evolve, each named after the Pokémon to which it grants power. For instance, the Lucarionite Mega Stone will help Lucario Mega Evolve. Mega Stones are hidden throughout the Kalos region, and players must find them to unlock the incredible power of Mega Evolution.

One Mega Stone, Blazikenite, will not be found during normal gameplay in Pokémon X or Pokémon Y. Players of the new titles will need to participate in a special limited-time Wi-Fi distribution event via Nintendo Network to get a Torchic holding a Blazikenite Mega Stone. The character distribution begins October 12, the same day Pokémon X and Pokémon Y launches worldwide for the Nintendo 3DS family of systems. Players will need to evolve the Torchic they receive via the distribution into Combusken and finally into Blaziken in order to harness the power of this Mega Stone and Mega Evolve Blaziken into Mega Blaziken.

The Torchic received in this distribution also has the Hidden Ability Speed Boost, a very powerful Ability that increases a Pokémon’s Speed at the end of every turn. This limited-time character distribution event allows players to get a Torchic with Speed Boost, which becomes incredibly effective once they Mega Evolve Blaziken into Mega Blaziken.