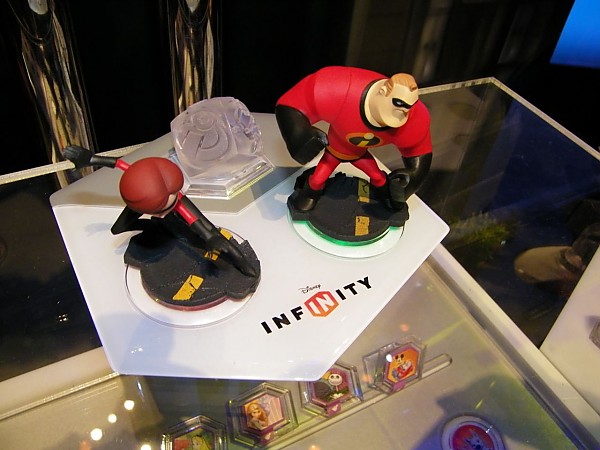 Disney Interactive unveiled its first wave of the Disney Infinity Power Discs, additional play pieces that give gamers the opportunity to enhance and transform their experience. By placing either the Circular or Hexagonal Power Discs on the Disney Infinity base, it allows them to unlock special powers, classic Disney gadgets, themes and vehicles.