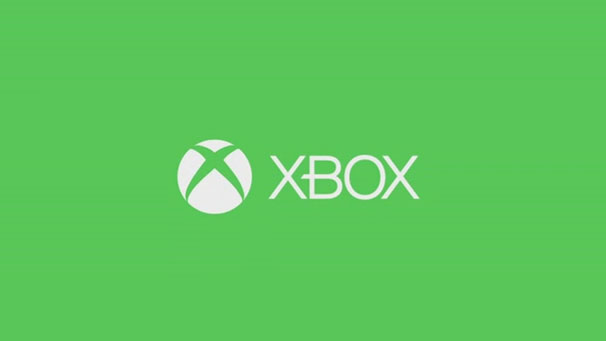 Xbox 360 closed another impressive month, strengthening its position in the console market with U.S. sales of 1.26 million units in November. Over the week of Black Friday, Xbox 360 sold more than 750,000 consoles in the U.S. alone, marking an impressive and exciting start to the holiday sales period.

Xbox is providing fun for everyone this holiday season with exclusive blockbuster games like “Halo 4” (which generated more than $220 million worldwide in the first 24-hours of its release), “Dance Central 3,” “Fable: The Journey” and “Forza Horizon,” as well as new family friendly titles such as “Kinect Nat Geo TV,” “Kinect Sesame Street TV,” and “Nike + Kinect Training.” In fact, since its launch on Oct. 23, “Forza Horizon” players have driven an equivalent distance from Earth to the moon and back 434 times in the game.

Xbox 360 will continue to offer consumers great value throughout the holiday season with a variety of special offers and pricing plans. A $50-off pricing promotion on select Xbox 360 consoles and three holiday bundles that include everything your family will need to experience all Xbox 360 has to offer are available now at participating retailers through Jan. 5, while supplies last. Consumers can also get the best all-in-one entertainment experience starting at $99 with a two-year Xbox LIVE Gold commitment at $14.99/month. The Xbox 360 Entertainment For All Plan offers access to the best entertainment experiences including TV, movies, music, and sports, plus the hottest blockbuster games – all in one package.