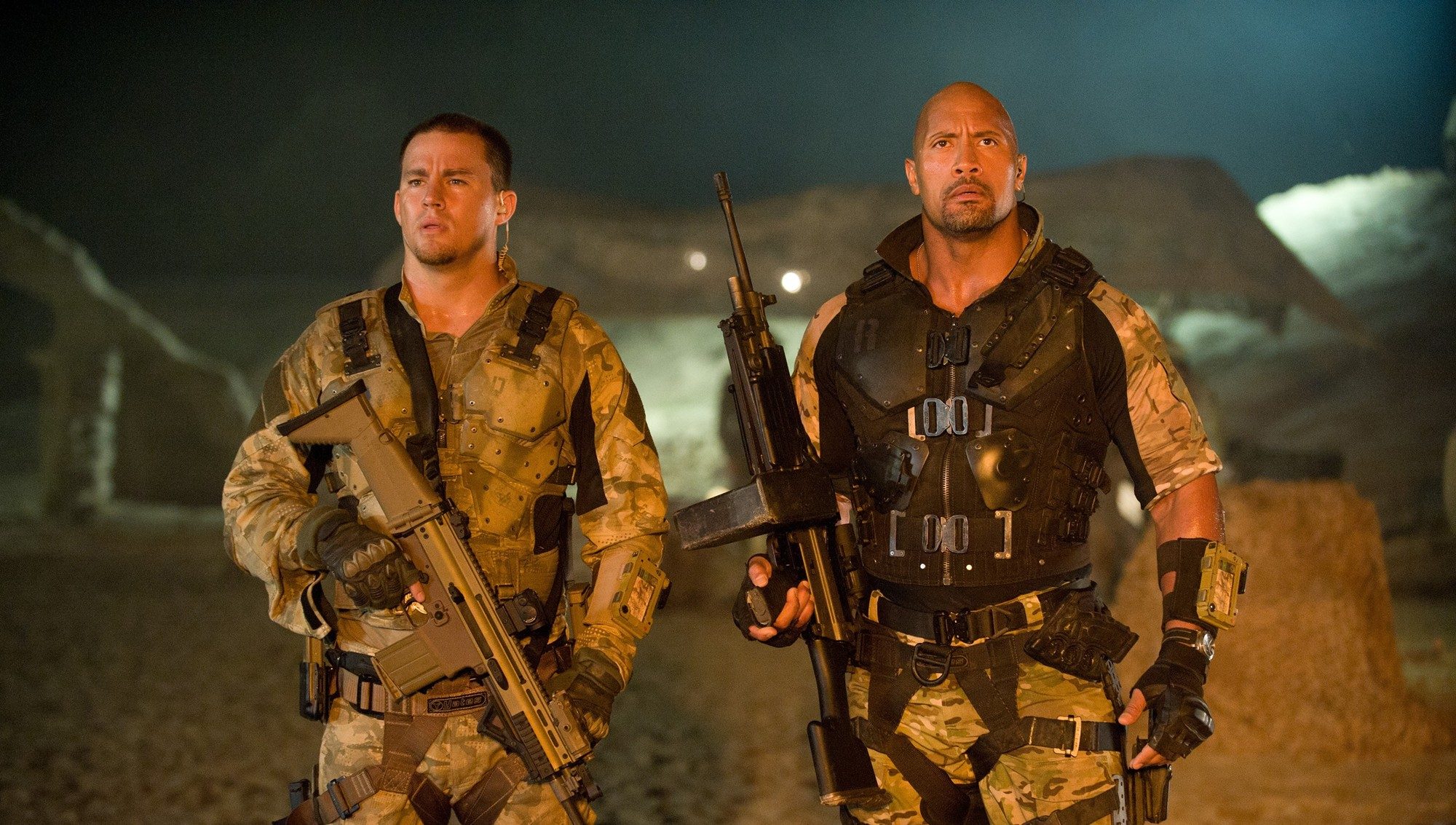 Marked by steady growth in digital distribution and continuing double-digit increases in Blu-ray Disc sales, the home entertainment sector saw sustained stability in the first half of 2013, highlighted by a two percent increase in consumer spending compared to the first half of 2012. New movies like GI Joe: Retaliation are expected to continue this trend.

In addition to the positive growth of Blu-ray, the industry experienced a remarkable jump in electronic sell-through (EST) revenue in the first six months of the year, underscoring the favorable consumer response to the convenience and ease of digital collections and the increased availability of digital content at retail. The increases in Blu-ray and EST sales offset the declines in DVD sales leaving total sell-through flat versus a year ago.

Among the highlights in the first half of the year:

Digital distribution provided additional growth in the first half of the year due to a healthy consumer reaction to EST, which led to a 50 percent increase in EST consumer spending compared to mid-year 2012. The overall consumer spend on digital product was up more than 24 percent versus a year ago.

With more than 10,000 film and TV titles available to watch on an array of devices, UltraViolet has grown to 13 million accounts. The digital viewing experience is now available to consumers through major retailers in six countries, the latest being Australia and New Zealand.