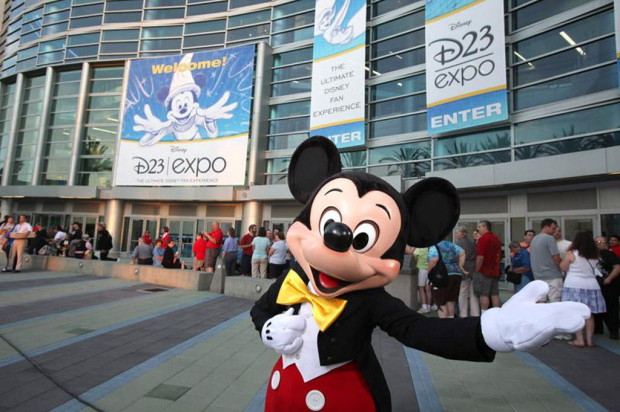 More than 40,000 Disney fans from around the world gathered at the Anaheim Convention Center in 2011 for the second D23 Expo: The Ultimate Disney Fan Event. In anticipation of even bigger attendance, D23 Expo 2013 will featured an overflow theater for the D23 Arena, which accommodated more than 2,000 guests for live streaming of the popular Arena presentations; nearly double the size of presentation venue Stage 23 (formerly 1,000 seats); and an expanded show floor, to include Halls A, B, C, and D, as well as a larger Collectors Forum to provide even more magical experiences for guests.

D23 Expo 2013 featured the Disney Legends Awards-a stirring biennial event that pays tribute to the talented men and women who have made indelible contributions to the Disney legacy; an all-new Fan Art Contest themed to the upcoming 50th anniversary of Mary Poppins; the 12,000 square-foot Treasures of the Walt Disney Archives exhibit featuring costumes, props, and set pieces from Disney’s rich history; plus amazing live events, celebrity appearances, panels and presentations, sneak peeks, and unique experiences that celebrate the past, present, and future of Disney.