Every year, the WWE includes a new single player campaign in their latest video game release. Last year’s Attitude Era mode took fans back to the power struggle of the 90s between WWE and WCW. The infamous ratings war was told through the stories of Attitude Era Icons like the Undertaker and D-Generation X. This year WWE 2K14 is celebrating the 30th Anniversary of the Grandest Stage Of Them All, WrestleMania. The 30 Years Of WrestleMania Mode will allow you to relive some of the greatest moments in the 30-year history of WrestleMania with some of your favorite WWE Superstars, Legends, and Hall Of Famers. What exactly is this mode? Find out in our preview!

30 Years Of WrestleMania will recreate the most iconic moments in the history of the legendary pay-per-view event. The WWE 2K team has worked diligently to recreate every detail of these epic moments in WWE History. The mode spans three decades and will also represent the evolution in the WWE within that time span. Arenas, signs, and even broadcast filters have been researched and recreated to produce the most accurate experience possible. Even authentic superstar entrances and attire used for the event have been recreated. We have yet to experience this mode for ourselves, but with the detail used in last years Attitude Era, we have no doubt that this new single player experience will live up to the promises. 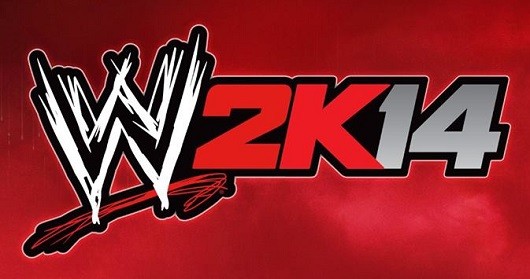 With the announcement of this new campaign, 2K Sports also revealed a few new additions to the announced roster as well as a few matches that will appear in the mode. The entire roster reveal for 30 Years Of WrestleMania will be revealed next week during SummerSlam Axxess before WWE’s Biggest Party Of The Summer, SummerSlam. We have detailed the three announced matches below which include The Rock, John Cena, and newly announced additions Andre The Giant and the Immortal Hulk Hogan!

John Cena shows a musical side to combat the fighter in him.