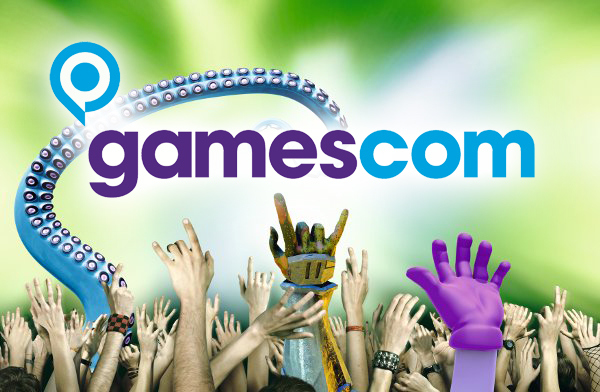 Next Tuesday Gamescom 2013 will take place in Cologne, Germany and one of the biggest rumors circulating the Internet is that Sony will finally announce the release date for its highly anticipated Playstation 4 console.

This got me thinking; do release dates for consoles really matter? Yes its nice to know when we will get chance to own the latest and greatest in console gaming.  Other than knowing when we will own the console what good are the release dates? My only guess if for companies to build anticipation for consoles and give gamers a date to circle on their calendars and start a countdown. Most gamers that I have spoken to have known since E3 what console they will be purchasing when the Xbox One and Playstation 4 release this holiday season. So no matter what console releases first they won’t be changing their mind on what they will be buying no matter if the first console released has a one week or one month “advantage” over the console that is released second.