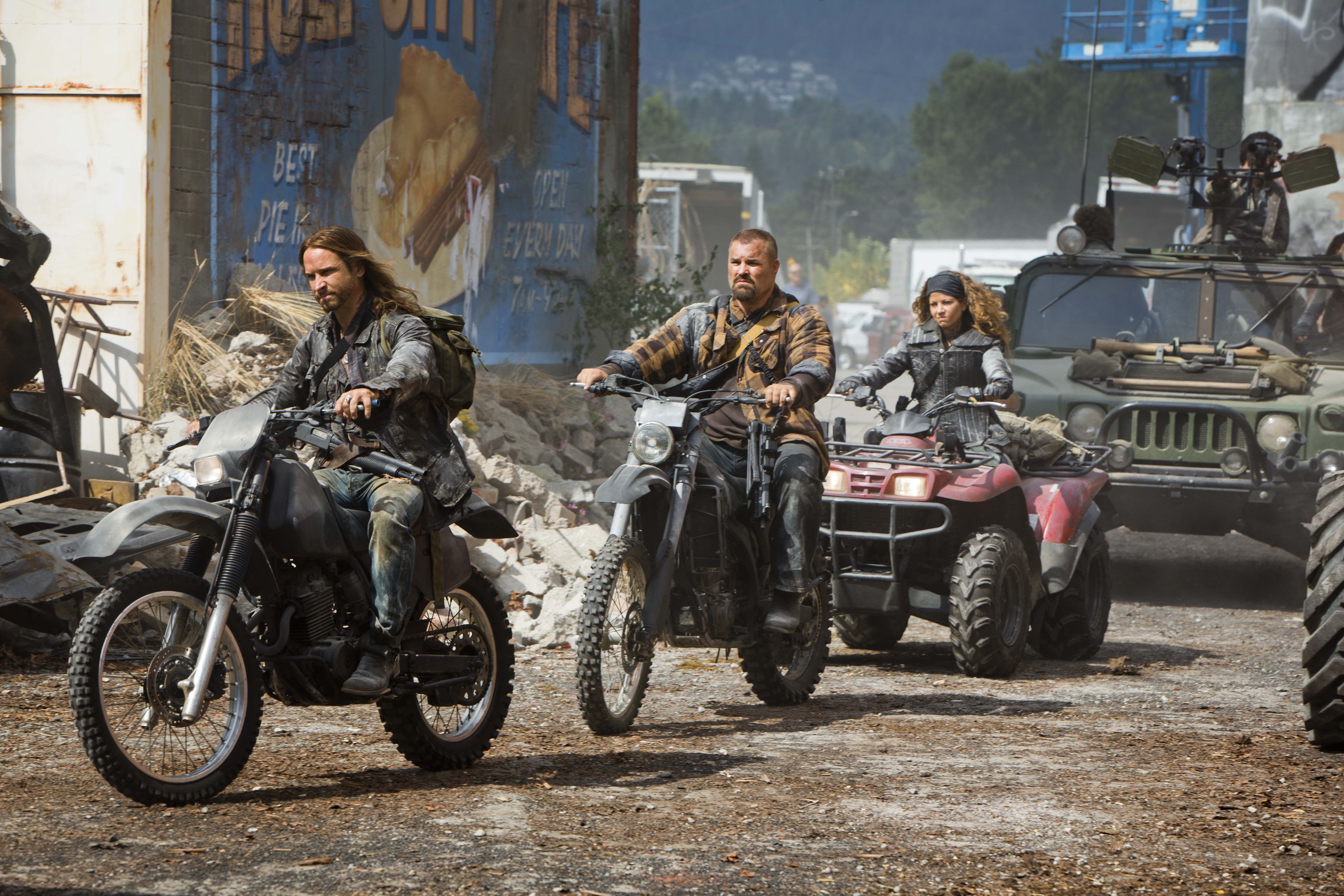 Fans of the hit Steven Spielberg sci-fi TV series Falling Skies are finally getting video games. Publisher Little Orbit has licensed the show for mobile and console video games. Depicting a world ravaged after an alien invasion, a mobile game will ship this Christmas with multiple consoles launching in 2014. The games will tie directly into the television series, with a scenario that will weave itself into the existing universe and feature voice work by the show’s actors, including Drew Roy.

“Little Orbit’s mission is to identify high-quality licenses and bring their world to gamers in a truly unique and interactive experience,” said Matt Scott, President of Little Orbit.  “We are collaborating closely with the show's own writers to craft the game’s storyline, wholly integrating the Falling Skies universe into a visceral gaming experience.”

Created by DreamWorks Television, TNT Productions and executive producer Steven Spielberg, Falling Skies takes place in the chaotic aftermath of an alien attack that has left most of the world completely incapacitated. In the months since the initial invasion, the few survivors have banded together to begin the difficult task of fighting back and rebuilding their lives. Each day is a test of survival as citizen soldiers work to protect the people in their care while also engaging in an insurgency against the occupying alien force.  But the battle is just getting started.

"Each summer, Falling Skies has drawn viewers into its fantastic tale of survival in the face of a catastrophic alien invasion," said Tricia Melton, Senior Vice President of Entertainment Marketing and Branding for TNT, TBS and Turner Classic Movies (TCM). "Through the new line of games from Little Orbit, fans will be able to immerse themselves in the Falling Skies universe all year round."