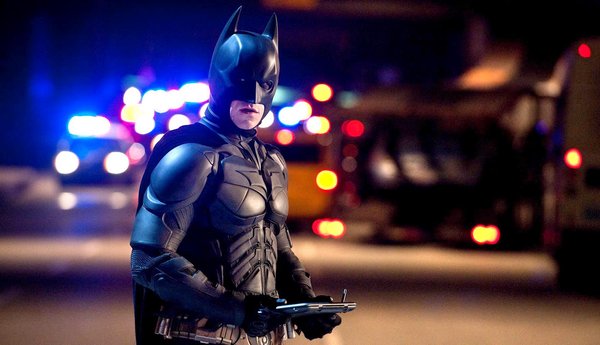 Xbox 360 is launching updates for their entertainment apps as well as some new ones. most of them are old favorites, such as Rhapsody for music( USA) and Blip.TV for internet videos.( USA) Canadians are getting IGN, for their video game and entertainment fixes, and Tou.TV, for that french-speaking member of the family. LOVEFiLM is coming out in Germany and the United Kingdom which sounds like another "Netflix" copycat. RTL XL will be launching in the Netherlands so the Dutch can watch RTL programs through this program.

It was reported today that more apps are on the way for the Xbox 360 and will make it pretty hard to not be entertained. Xbox is partnering with MTV, The CW Network, and PBs just to name a few to show that entertainment is something Xbox wants to dominate.   ARTE (Germany, France) for the art lovers, CinemaNow (Expanding to Canada) for the "video on demand" people, CNET (United States, Canada) for tech reviews. Also being added to Xbox live is Karaoke (All LIVE regions, excluding Japan and United Arab Emirates) for the singers, Maxim (United States) for the guys, Napster (Germany, United Kingdom) for music, SkyDrive (All LIVE regions) for storing your files.( similar to the cloud service) The last batch are SPORT1 (Austria, Germany) for sports, like the name says,VEVO (Expanding to Spain, Italy & France) for watching live concerts and music videos, and Zattoo (Germany) for live TV viewing, commercial-free for a price.

Batman also was added to the Xbox Live video service recently and you can add to your experience by watching it through the Smartglass service. To try and motivate people to use the Smartglass service, Xbox  is giving people the chance to win a Bane replica mask, that you're not going to find anywhere else. Batman fans of all ages would like that and all you have to do is watch the movie through Smartglass. How hard is that? These new apps show that Xbox/Microsoft is showing that they want to be international and the only thing people use to watch TV. They are off to a good start!