Rumor: Sony May Be Getting Ready To Release A Bigger, Better PS Vita 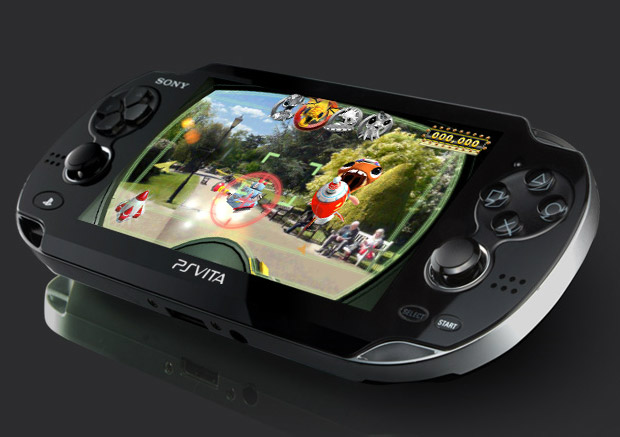 Sony has struggled to get their handheld gaming system the PlayStation Vita into more and more gamers’ hands pretty much ever since the handheld was first released. Rumors of a possible PS Vita/PS4 bundle have been circulating for a while now but a new rumor suggests the Sony may be trying a different tactic in the near future.

According to an article that was translated from a local Japanese newspaper, Sony plans to announce a new model of the PS Vita right before this year’s Tokyo Game Show. The new model, which is currently labeled under the working name PCH-2000, will come equipped with a few beefed up features such as a 6.3” screen over the current Vita’s 5” counterpart.

The new model will also be sporting more RAM, sitting pretty at 1GB over the current Vita’s 512MB. The newly redesigned Vita is rumored to be more in line with meeting the capabilities of the PlayStation 4 since the amount of RAM that Vita games use will remain unchanged but this newer Vita will be able to better support cross-platform functionality such as remote play.

A whole host of new Vita game titles will supposedly follow in the wake of the redesigned Vita’s release but we’ll have to wait until the Tokyo Game Show is underway to find out more info.