Fans have been waiting with bated breath for Sony to announce the release date of it's new console and it is finally here!

Sony announced today at Gamescom that the next generation gaming console witll be released in North America on Friday November 15 2013 and in Europe on Friday November 29 2013! Now is the time to cash in those sick days you have been saving up.

Go ahead, it's ok to start practicing your fake cough now. 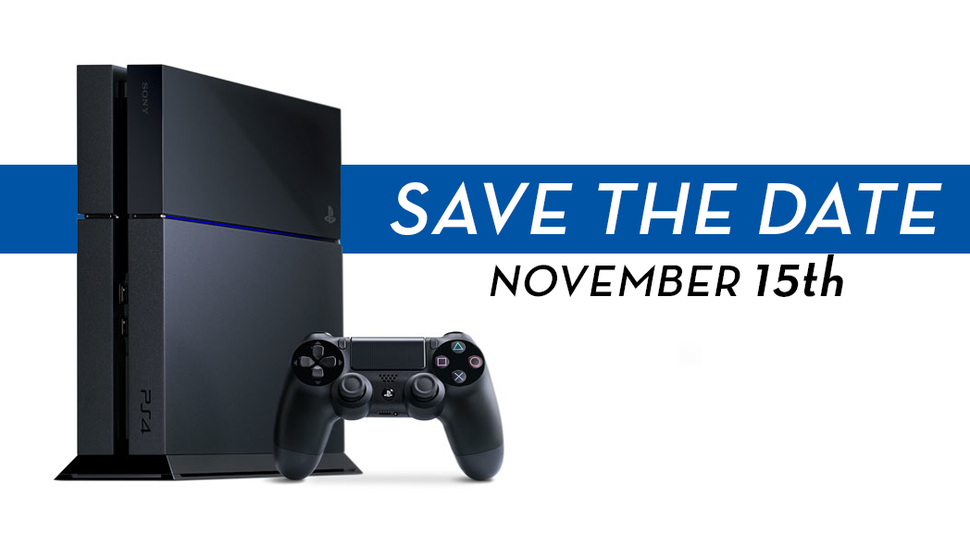