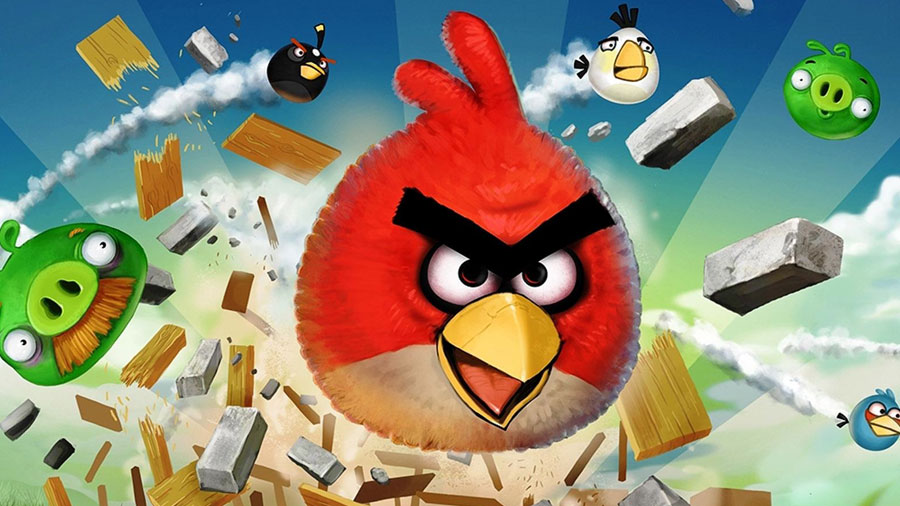 “John’s an exceptionally talented producer, and we’re delighted to have him join the flock,” said Mikael Hed, CEO of Rovio Entertainment. “With John’s hands-on producer background and David´s expertise in establishing and running his own successful studio, these two are the dream team for making a movie outside the studio system. Both professionals have the ideal skills and vision to achieve incredible things.”

John Cohen most recently produced Illumination Entertainment/Universal Pictures' Despicable Me in 2010 and executive produced Illumination/Universal's Hop in 2011. Prior to Illumination, Cohen was VP of Production at Twentieth Century Fox Animation. He worked closely with Blue Sky Studios on films including Ice Age, Robots, Ice Age: The Meltdown and Dr. Seuss' Horton Hears a Who. Cohen had the idea to reimagine Alvin and the Chipmunks and developed the 2007 film.

“I’m so excited and honored to be working on this film with Mikael, David, and Rovio’s incredibly talented game developers and artists,” said Cohen. “From both an entertainment and strategic perspective, Rovio is at the forefront of game innovation and is trailblazing terrific new ways for Angry Birds fans to interact with these characters. I've personally spent countless hours playing the Angry Birds games over the last few years, which I can now happily justify as research for the movie."

Following Marvel Studios’ example, which was architected by David Maisel, Rovio will produce and finance the movie outside the studio system and retain full creative control while creating innovative entertainment at the highest level of quality.

"John's experience, expertise, and passion are perfect for the Angry Birds film and I look forward to working with him to create the best movie experience for all the fans,” said David Maisel.

The upcoming movie marks Rovio Entertainment’s first foray into feature films, though fans have already gotten an introduction to the Angry Birds world through Rovio’s games, books, consumer products, and animations. Since its debut in 2009, the Angry Birds game has been downloaded more than 1 billion times across platforms and versions. The most recent venture, Angry Birds Star Wars, soared to the top of the US iPhone charts within 2.5 hours of release.