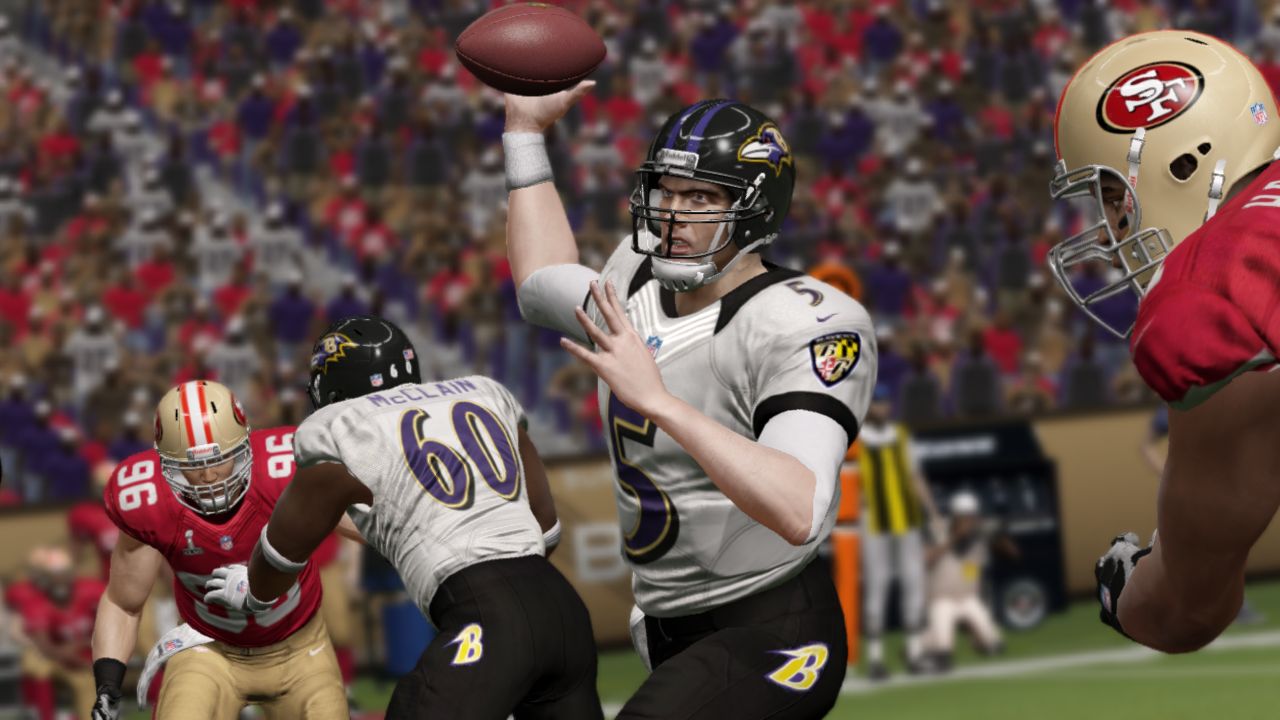 In the lead-up to the launch of Madden NFL 25, Gibbons and Farley spend several months at EA’s Tiburon Studios in Orlando, FL, and work with NFL players, EA SPORTS developers, and learn the nuances of the game to pass along their helpful tips through the print and online guides. Gibbons and Farley are well-known in the gaming community for having co-created the “5 Sets of Success”, a specialized scheme for the Madden NFL games that features an aggressive offensive style and highly adaptive defensive style as well as a popular weekly Madden Podcast.

"The launch of Madden has always been my favorite day of the year and I couldn't be more excited to spend it teaching people how to dominate in Madden NFL 25," said Farley.

The guides feature a variety of skill-level options, from novice to tournament-level, with pre-launch options available now and the remaining guides coinciding with the Madden NFL 25 game launch.  Prima Games has sold over three million Madden NFL strategy products since launching in 2000. To learn more about the official guide authors in the Madden NFL 25 Official Guides trailer.