GODUS Under Development For PC, MAC, iOS And Android 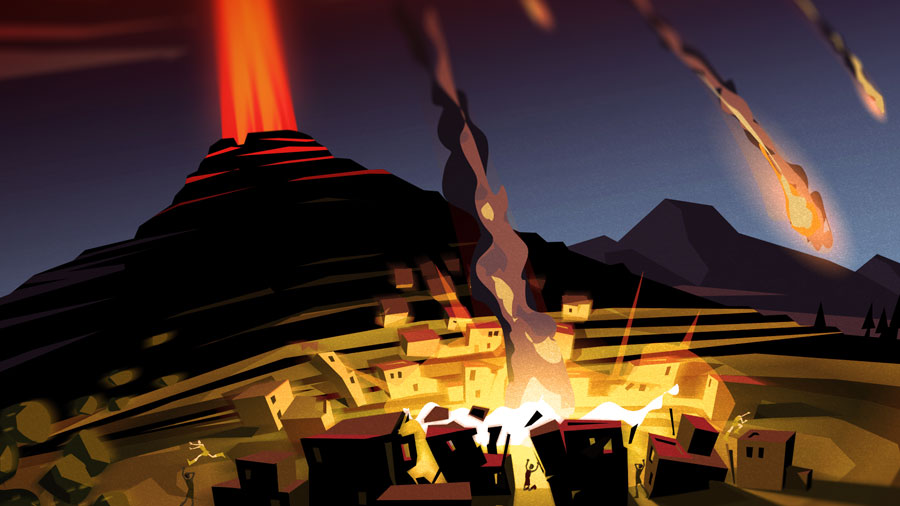 Peter Molyneux’s GODUS, which is currently more than half way to its Kickstarter goal, is a return to biblical roots for Peter, if you will. GODUS is an innovative reinvention of Populous, the original god game and delivers exciting global co-operation, competition, creation and destruction to a whole new generation.

As a god your destiny is to spread your influence throughout the world. But you are only as powerful as your following. Using your ability to sculpt the land, you can create a habitable environment that will allow a population of believers to flourish. In your crafted utopia you can grow as a god in the face of various challenges that affect the population. You can watch hundreds of individual followers live out their lives with dynamic and captivating behavior. If you choose to spread out and conquer more lands however, you will confront other gods with their own civilizations of followers.

There is only room for one god, so prepare to guide your worshippers into battle by altering the world around them with your god powers, then watch your followers reign victorious across the world.  Half a living sandbox world, and half a strategy game, players can choose to explore the power of the almighty however they wish. Whether it’s granting the power of life and blossoming the world around your believers, or using godly powers to wreak havoc via natural disasters to defeat the armies of other gods, prepare for the Ultimate God Game: Single Player, Multiplayer, Cross-Platform gameplay, sandbox worlds, strategic battles, living populations, and the power to create, change, and destroy the very structure of the world.