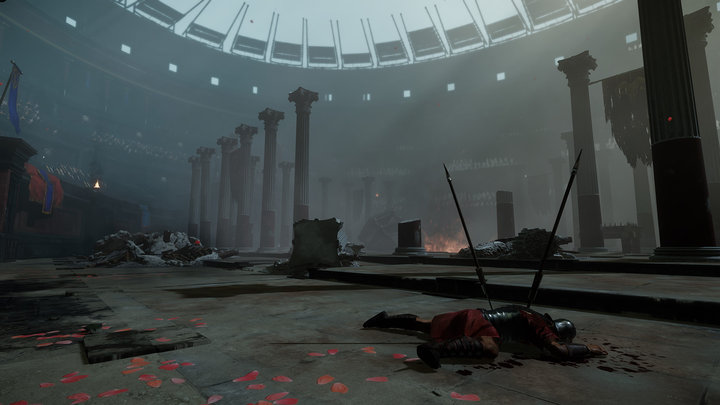 Xbox fans who are interested in either Dead Rising 3 or Ryse: Son of Rome are encouraged to pre-order them while they can as both Xbox One exclusives will have additional content included in their day-one editions.

Microsoft confirmed this morning that both games will contain additional in-game DLC content for those who pre-order them along with details on what exactly the exclusive content will entail.

The Day-One edition of Dead Rising 3 will come with the Dead Rising Tribute DLC pack which contains character skins for both of the series’ previous protagonists Frank West and Chuck Greene. Each skin will also come with its own set of unique weapons, skills, and perks. Those who pre-order Ryse: Son of Rome will receive the exclusive “Ruins” map for the game’s two-player co-op mode as well as a unique sword called “Legionnaire’s Trust.”

Those who prefer to buy their games digitally need not fear as Microsoft has also confirmed that anyone who purchases either game digitally through Xbox Live within the first two weeks after the console’s launch will also receive the exclusive Day-One edition content.

Microsoft previously announced that a Day-One edition for Forza Motorsport 5 is also available and will include three exclusive cars.