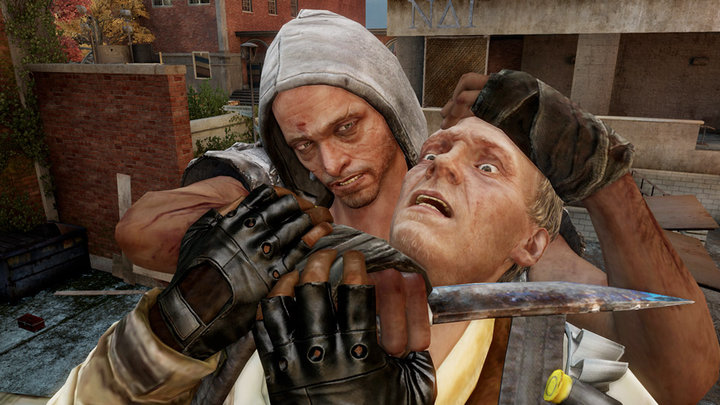 Developer Naughty Dog has released a new update for their gritty post-apocalyptic title The Last of Us which brings the game’s version up to 1.03 and adds, amongst other things, a new multiplayer mode which gives new meaning to the phrase “up close and personal.”

Along with various matchmaking and balance fixes, patch 1.03 adds the new “Interrogation” multiplayer mode in which two teams of four must battle it out in a race to secure the opposing team’s lockbox which contains valuable supplies. The catch is that the location of the enemy’s lockbox isn’t immediately known and must be discovered by interrogating enemy team members.

An interrogation can only be initiated on an enemy who’s been shivved or who’s been put into a downed state and interrogating another player leaves the interrogator vulnerable to retaliation from other enemy players. Even after the location of a lockbox has been discovered, the discovering team must still fight their way to the lockbox and open it before the opposing team can do the same and victory goes to the first team to successfully open their enemy’s lockbox.

The nitty gritty of how Interrogation works can be seen in the video above and a full list of changes brought in by the 1.03 patch can be found on the following page.