Da Vinci's Demons Gets A Mobile Game With The Apprentice 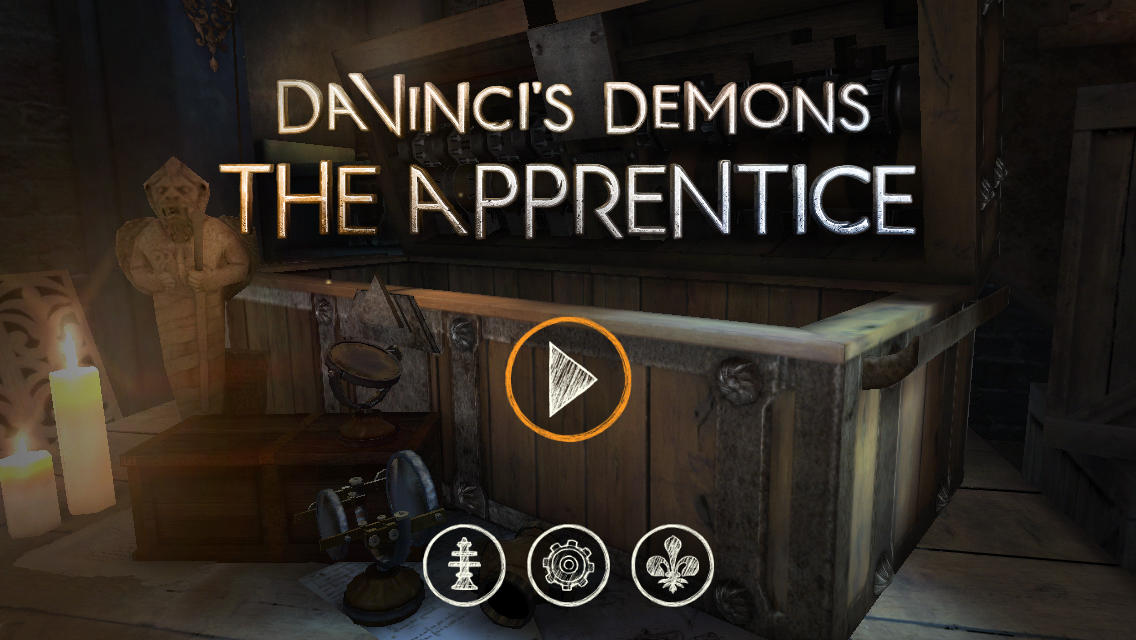 Set inside da Vinci’s studio in Florence, the Da Vinci’s Demons: The Apprentice player assumes the role of Leonardo’s most promising pupil.  As da Vinci’s apprentice, players are tasked with designing and building a series of complex inventions, such as a crossbow or diving helmet, for some of the city’s most illustrious patrons - all of which are based off of actual da Vinci inventions.

“Series creator David Goyer did such an incredible job weaving historical accuracies and da Vinci’s multitude of talents into the hit Starz Original series,” said David Katz, Vice President of Digital Media at Starz Digital Media. “We see great opportunity extending the experience to iPhone, iPad and iPod touch. Da Vinci’s inventions always felt like a great jumping off point for a gaming experience and we can’t wait for the fans to get their hands on this one.”

“Da Vinci is one of history’s most popular figures, and he is still one of the most fascinating,” said Phil Glofcheskie, Creative Director at Fuel. “Inspired by inventions and storylines from “Da Vinci’s Demons,” we cut our teeth into the master’s mythos with the goal of creating one of the most fun, challenging and dynamic puzzle games to hit the App Store.”