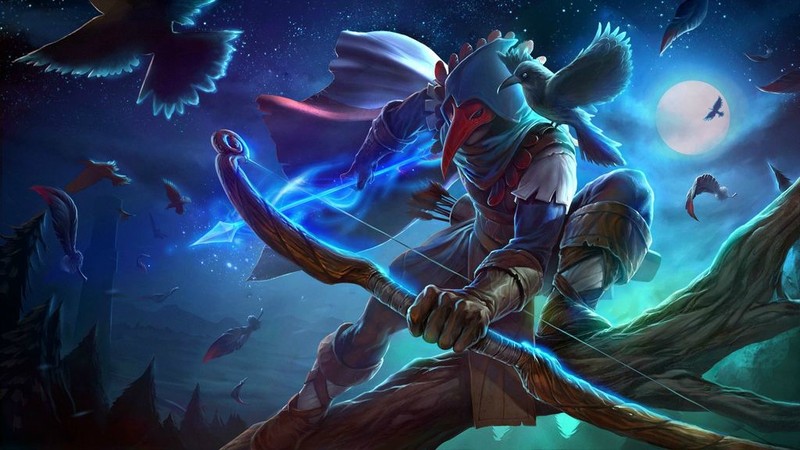 Imaginary Forces opens the door to an endless possibility of action-packed challenges and adventures for the launch of Strife for S2 Games. The :45 teaser trailer Rook introduces viewers to the world of the new MOBA game, enticing them with the boundless possibilities they can experience with the new IP. Strife will be available Winter 2014.

On the heels of the emotionally driven God of War trailer earlier in the year, Imaginary Forces (IF) has once again been tapped to bring a sense of humanity and depth to the characters in Rook. Director Ryan Summers led a team of IF artists to create a fully animated teaser that heightens the world of the game, hinting at the voluminous backstory S2 has created that provided extensive source material for Imaginary Forces to pull from. Though the characters and environments had already been designed for gameplay, the team aimed to stay true to the spirit of the game design while delivering an elevated and sophisticated visual look to the world of Strife.

After being given zBrush models of the characters, Summers made the move early on to do a complete character redesign from the ground up. He brought Natalie Hall on board, a seasoned character designer who brought her unique sense of shape design and detail contrast to the Strife characters. Though they sought to keep a similar aesthetic to the game, they wanted viewers to get a sense of the atmosphere and tone of the world of Strife, not just sample a moment from the gameplay. The team focused on building an in-house character animation pipeline in Cinema 4D that would leverage their knowledge of the program from previous projects. Part of that process was reaching out to artists who had not previously worked with Maxon’s 3D program. Lead animator Rich DeForno was quickly able to acclimate to the software and establish a balance between cartoon and realism that established the look for the rest of the piece. With this test, the team went to work to insert these reinvigorated characters into the expansive game world.

Esports Life Releases On Steam At The End Of November

Work off that Thanksgiving turkey!