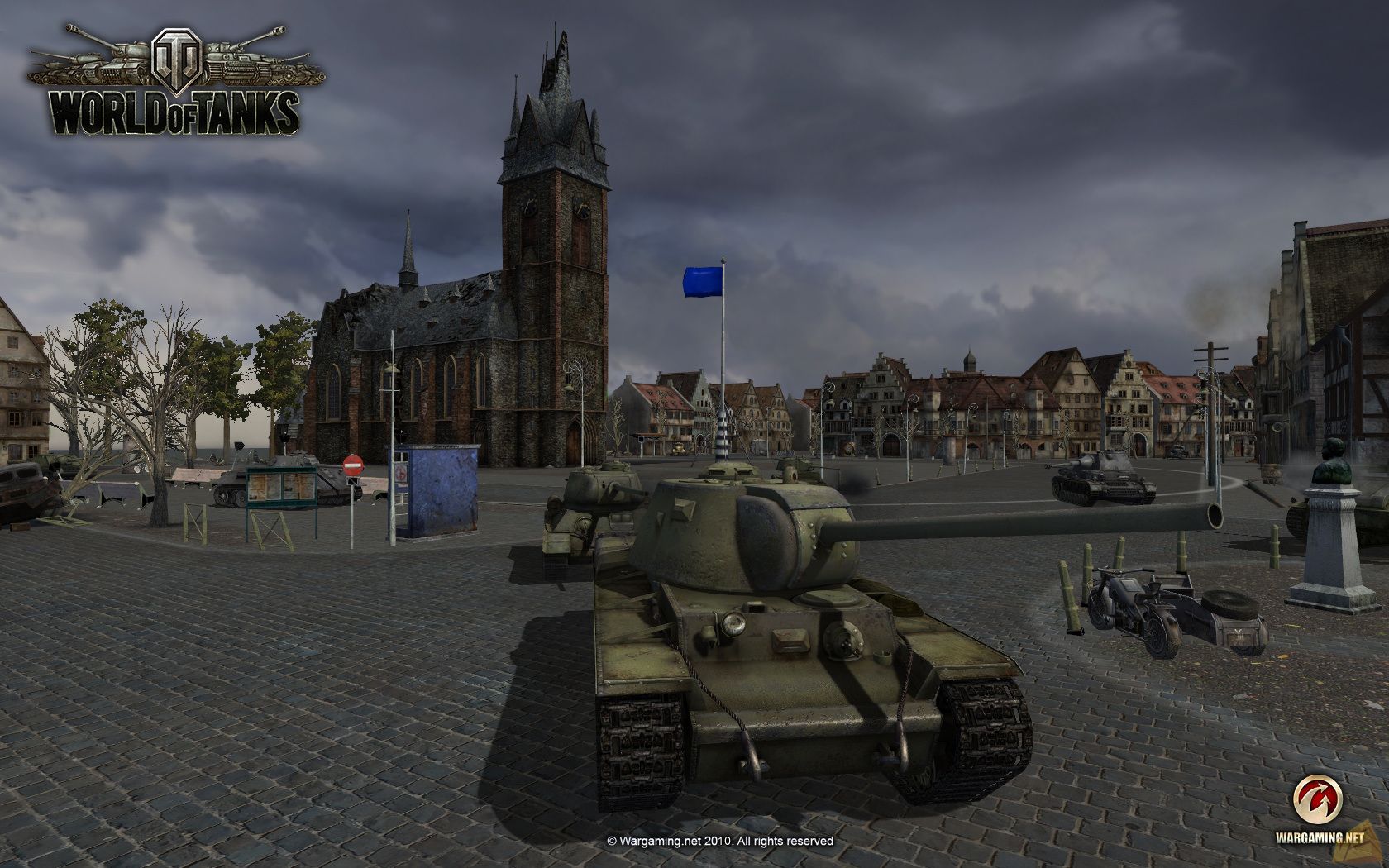 Wargaming has launched its Unified Premium Account, marking an important phase in connecting the company’s current and future titles. Now live in World of Tanks and World of Warplanes, the new service spares players from paying for premium status in every project, spreading its benefits across other company's titles and providing players with an increased experience and credit accrual rate in-game.

“From the start we’ve been dedicated to offering our players not only AAA gaming experiences, but also unparalleled value and convenience,” said Andrei Yarantsau, VP of Global Operations at Wargaming. “The launch of the Unified Premium Account is our commitment to those ideals, and we’re confident that players will find it a major element of their Wargaming experiences now and into the future.”

Wargaming is an award-winning online game developer and publisher and one of the leaders in the free-to-play MMO market. Founded as a privately held company in 1998, Wargaming has shipped more than 15 titles and employs over 2000 people across such key regions as North America, Europe, Russia, Asia, and Australia.

Currently, Wargaming is focused on its team-based MMO war series dedicated to mid-20th century warfare that will include the company's flagship armored MMO World of Tanks, launched in April 2011 and currently boasting 70 million players worldwide, the flight combat World of Warplanes, named one of the most anticipated MMOs, and the naval World of Warships, scheduled for release in 2014.

In June 2012, Wargaming announced the Wargaming.net Service, the epicenter of the online battle gaming universe that will gather the series under a single portal — www.wargaming.net